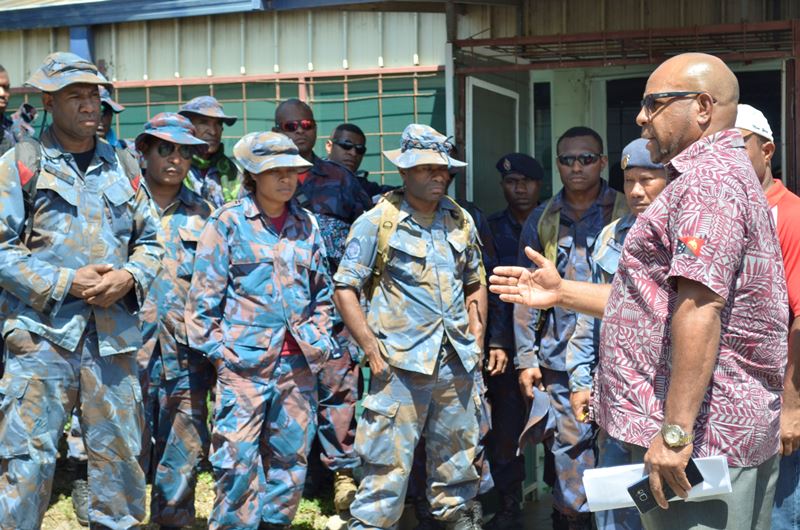 This follows an assessment by RPNGC declaring Hela as high risk with heavy presence of unlicensed firearms fuelling the current lawlessness.

From the K11million allocated by the National Government, K5million has been drawn down for the initial operation for 30 days. The Chief Secretary says, additional finding will be made available after assessing the operation.

Lupari says, the deployment of the joint forces will also see services like health and education be easily accessed in areas where tribal fighting is rife. He also called on local leaders and community chiefs to work with those heading the Call Out Operation.

The joint operation in Hela follows a report submitted by Police Commissioner, Gari Baki, over the current lawlessness in the province.

A parade will be held tomorrow in Tari to officially declare the Hela Call Out Operation.