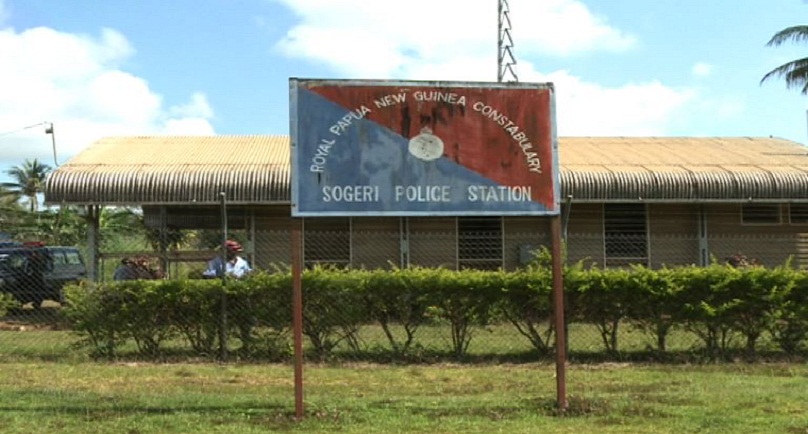 Lack of water and poor electricity have affected living conditions of inmates.
This has been an ongoing problem, with little attention from relevant authorities in addressing it. Sogeri Police Station was the face of the Royal Papua New Guinea Constabulary back in the 1950s.
Years of neglect have seen this icon of RPNGC crumble and it now requires urgent repair.
Inmates have to endure inhumane conditions while awaiting their referral. There is no water supply, electricity or toilet facilities.
Senior Inspector Stanley Baroro, manning the station, has condemned the state of the facility.
He says inmates do not deserve to live here and the station should not operate, due to its condition.
Their obligation to safeguard the community has kept them going. Numerous reports to the police headquarters in Port Moresby have fallen on deaf ears.
The police station has been promised a major facelift next year by local member Peter Isoaimo.
If this eventuates, it will be the first in more than 30 years.
Sogeri hosts a number of important national assets such as schools, the Rouna hydro power station and it is the gateway to the Kokoda Track.
The rehabilitation of the police station will boost the morale of the policemen to effectively perform their duties to protect these assets.
previous post