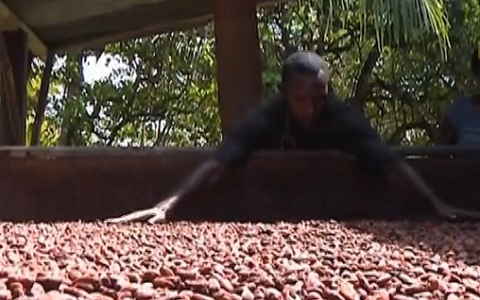 Two electorates in the country are the first to receive direct export licenses for coffee growers in their district, from the Department of Agriculture and Livestock.

Coffee has been one of PNG’s main export cashcrops. However in the past ten years, the industry fell to its knees due to poor infrastructure to support farmers and relatively less buying power.

All these probed the government to revitalize the coffee industry which Prime Minister Peter O’neill launched this year in Goroka.

The issuing of the License to local growers to export further values the crop to take its turn among cocoa, coconut and other commodities.

Agriculture Minister Tommy Tomscoll said the initiative comes under the district investment development program, which will be effected in six districts to being with.

This will see the Coffee Board working closely with District Offices through Managerial technical and farmer training services.

Minister Tomscoll elaborated that Coffee growing districts will be issued a license each while 14 licenses have been set aside specifically for Women to be involved in the industry.

This initiative will cut off the middle service providers in the chain of exchanging for local farmers to reap 100 percent value.

The program will roll out for the next four years, under the supervision of the coffee-cocoa board of PNG.