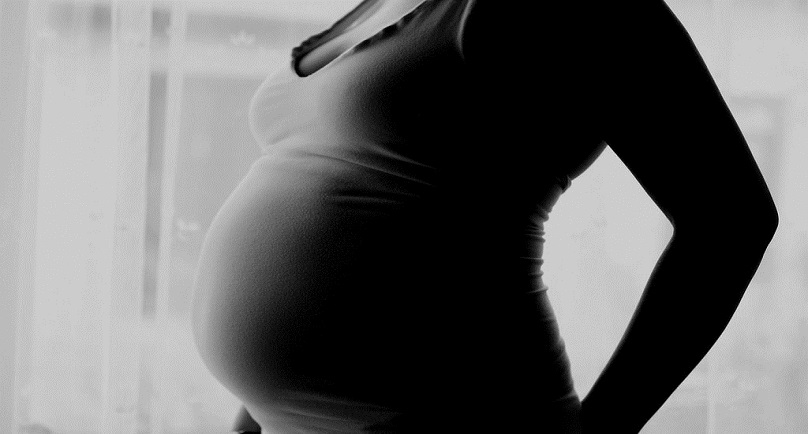 Domestic violence suffered by a pregnant woman can have detrimental effects on her unborn child, according to scientists.

The study conducted on 182 women, between the ages of 18 and 34, found that abusing a pregnant woman leaves lasting effects on her child, before birth. Postnatal trauma symptoms experienced by the child include nightmares, having trouble enduring enjoyment, disturbed by bright lights and loud noises, starling easily and avoiding contact.

The study carried out by scientists at the Michigan State University in USA found a ‘surprisingly strong’ relationship between a mother’s “prenatal abuse by a male partner and postnatal trauma symptoms in their children during the first year of their life.”

“For clinicians and mothers, knowing that the prenatal experience of their domestic violence can directly harm their babies may be a powerful motivator to help mums to get out of these abusive situations,” said Dr Alytia Levendosky, psychology professor and study co-author.

A clinical psychologist for nearly 20 years, Dr Levendosky has conducted counselling for domestic violence survivors who hadn’t known or believed that the abuse they suffered while pregnant would affect their unborn child.

Previously, these women had thought that violence could only affect children when they were old enough to understand what was going on around them; the study reveals otherwise.

Dr Levendosky said prenatal abuse could cause changes in the mother’s stress response systems, increasing her levels of the hormone cortisol, which in turn could increase cortisol levels in the fetus.

“Cortisol is a neurotoxic, so it has damaging effects on the brain when elevated to excessive levels.

“That might explain the emotional problems for the baby after birth,” reported Dr Levendosky.

The study is the first ever to link the emotional behavioural trauma symptoms in children (within the first year of their life) with pregnant women.

Papua New Guinea has a very high rate of domestic violence, experienced by women and children.