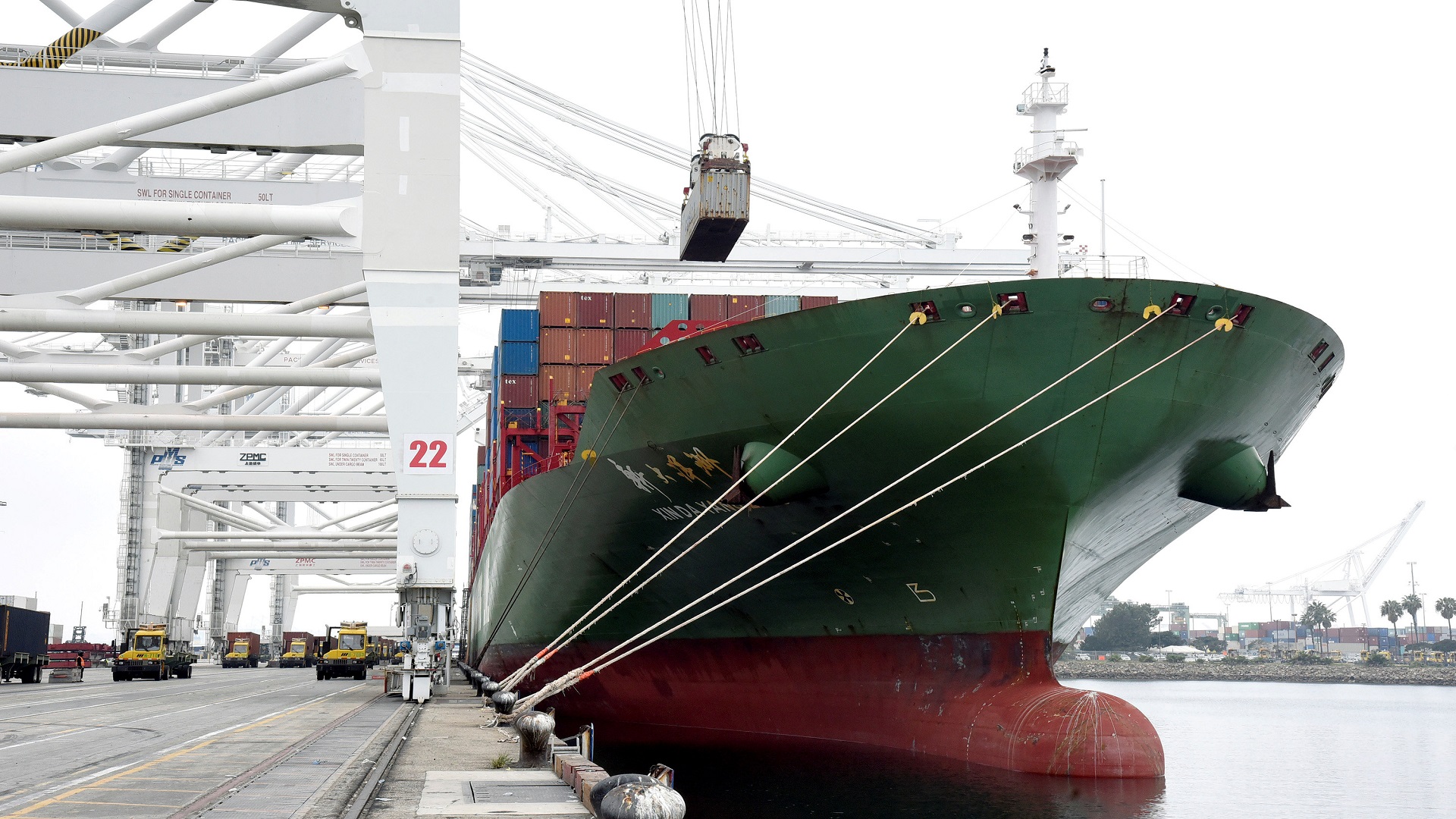 By Jonathan Saul and Nina Chestney

The compromise plan, which will cut emissions by at least 50 percent by 2050 compared with 2008 levels, fell short of more ambitious targets.

Kitack Lim, Secretary-General of the International Maritime Organization (IMO), said the adoption of the strategy “would allow future IMO work on climate change to be rooted in a solid basis”.

The IMO said it would also be pursuing efforts toward phasing out CO2 emissions entirely.

Delegates said opposition from some countries – including the United States, Saudi Arabia and Panama – had limited what could be achieved at the IMO session this week in London.

“The IMO should and could have gone a lot further,” said Bill Hemmings, shipping director with green campaigners Transport & Environment.

“This decision puts shipping on a promising track.”

Greenpeace International political adviser Veronica Frank said the plan was “far from perfect but the direction is now clear – a phase-out of carbon emissions”.

“This decarbonisation must start now and targets improved along the way, because without concrete, urgent measures to cut emissions from shipping now, the Paris ambition to limit warming to 1.5 degrees will become swiftly out of reach,” Frank said.

Shipping association BIMCO in contrast described it as a “landmark achievement”.

Kathi Stanzel, managing director of tanker association INTERTANKO, added: “It is the culmination of international efforts to develop both ambitious and concrete plans to respond to the challenge of our century.”

The shipping sector, along with aviation, avoided specific emissions-cutting targets in a global climate pact agreed in Paris at the end of 2015, which aims to limit a global average rise in temperature to “well below” 2 degrees Celsius from 2020.

European Union countries along with the Marshall Islands, the world’s second-biggest ship registry, had supported a goal of cutting emissions by 70 to 100 percent by 2050, compared with 2008 levels.

Europe’s transport commissioner Violeta Bulc and climate commissioner Miguel Arias Canete said in a joint statement while the EU had “sought a higher level of ambition, this is a good starting point that will allow for further review and improvements over time”.

British-based research group InfluenceMap said an emissions cut of 70 percent would have been “much closer to what is needed if shipping is to be in line with the goals of the Paris agreement”.

Shipping accounts for 2.2 percent of world CO2 emissions, according to the IMO, the U.N. agency responsible for regulating pollution from ships.

This is around the amount emitted by Germany, according to the latest EU data available, and is predicted to grow significantly if left unchecked.

The IMO has adopted mandatory rules for new vessels to boost fuel efficiency as a means of cutting CO2 from ship engines.

A final IMO plan is not expected until 2023.

According to the text produced by the IMO working group submitted to member states, the initial strategy would not be legally binding for member states.

The text separately pointed to possible medium-term measures to address emissions that could include low-carbon and zero-carbon fuels, improved energy efficiency for new and existing ships and possible market-based mechanisms to encourage the shift to lower-carbon fuels.

It also said its final strategy should be subject to a review in 2028.

“While it may not be enough to give my country the certainty it wanted, it makes it clear that international shipping will now urgently reduce emissions and play its part in giving my country a pathway to survival,” Heine said.