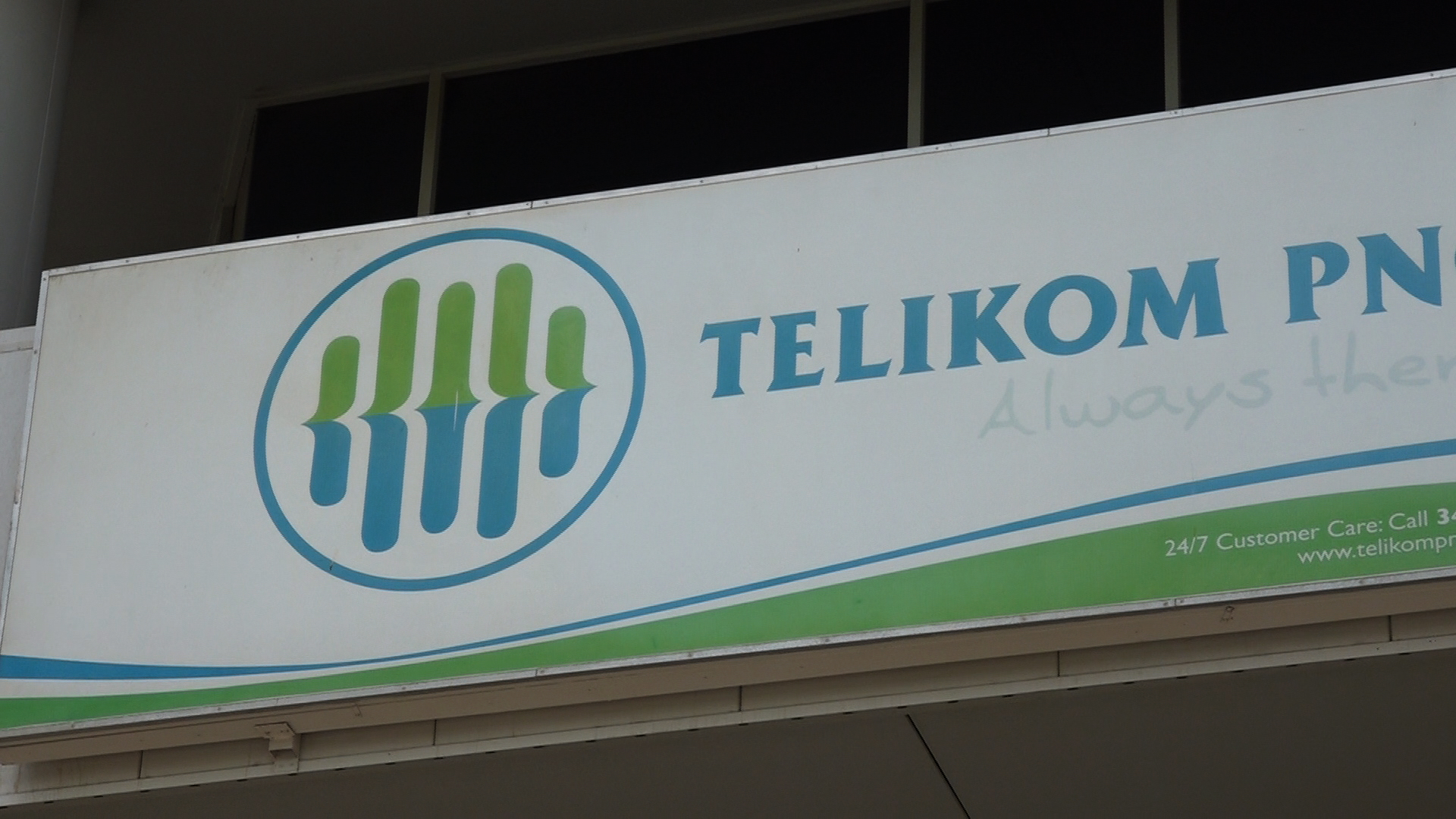 Mr. Mamtirin says the Government has not guaranteed jobs of nearly 500 employees, causing fear among the workforce. Mamtirin said the 500 staff of Telikom are concerned about their job security.

“Under the Act governing Telikom workers, they all will lose their jobs if merging takes place for a new entity to take over,” said President Mamtirin.

The Union has strongly backed the Telikom staff, calling on the government to announce its plans if the merging of Telikom, DataCo and Bmobile succeeds.

Last week, Acting State Enterprise and Public Investment Minister Charles Abel said the merging is to maintain and improve services as one entity.

Minister Abel also stated that the merging is also to adapt with the change of telecommunication around the world.

He said both the Union and government have rights, and must be exercised correctly.

The Stop Work Strike by Telikom staff follows an NEC decision to merge three telecommunication companies owned by the State.

This would be the third week of the stop work strike.