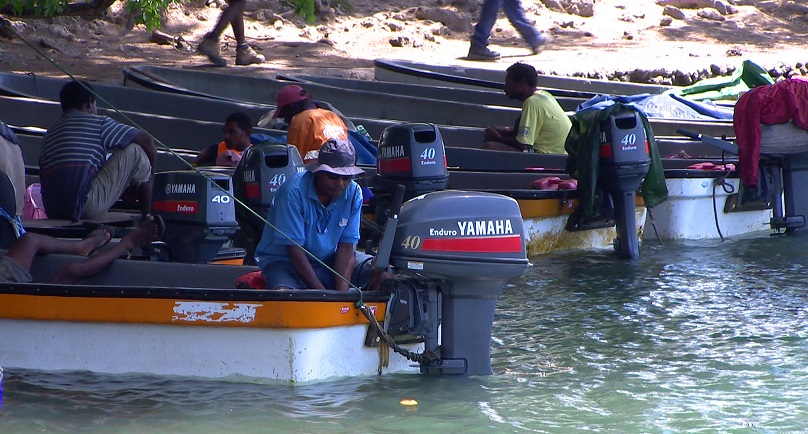 More than half of Papua New Guinea’s Maritime Provinces are yet to establish their Provincial Registry Boards to regulate the Small Craft Act.

The Transport Minister was responding to questions by Ijivitari MP, David Arore, in Parliament yesterday.

According to Minister Tabar, a majority of our maritime provinces are yet to establish Small Craft Registration Boards.

Minister responsible Malakai Tabar says this has affected the implementation of the Act.

According to National Maritime Safety Authority, training has been carried out in Milne Bay, Manus, Morobe, and New Ireland.

NMSA is also making a strong call to Maritime Provinces to fast track this process, so the Act can be enforced.