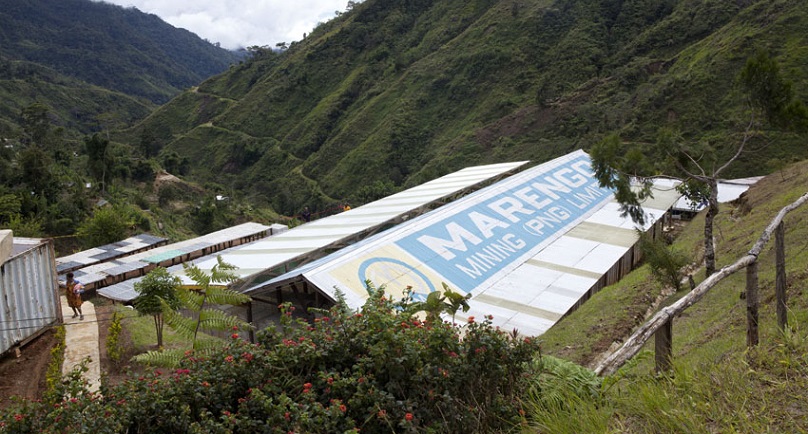 Marengo Mining has plans to immediately start drilling at its Yandera copper-moly-gold project in PNG in December after the completion of its $US7.5 million debenture note issued to new majority shareholder, Sentient Executive GP-IV.

Contractors are immediately available and a rig has been mobilised onsite, pending shareholder and TSX-ASX approval. The deal will lift Sentient’s shareholding from 22 per cent to as much as 88 per cent.

Marengo Mining has focused its attention on the highly significant Yandera project, located 95 kilometres southwest of the northern seaport of Madang and situated within the highly prospective New Guinea copper-gold belt.

The Yandera project, which comprises of granted exploration licences, covers over 1,500 square kilometres and was the subject of intensive, drill-based exploration programs during the 1970s from a number of companies, including Kennecott Copper and BHP.

This activity, which included the completion of 102 diamond drill holes totalling 33,000 metres, culminated in the preparation of a mining study by BHP. The study identified the Yandera Porphyry System as containing one of the largest undeveloped porphyry copper-molybdenum-gold systems in the South West Pacific.