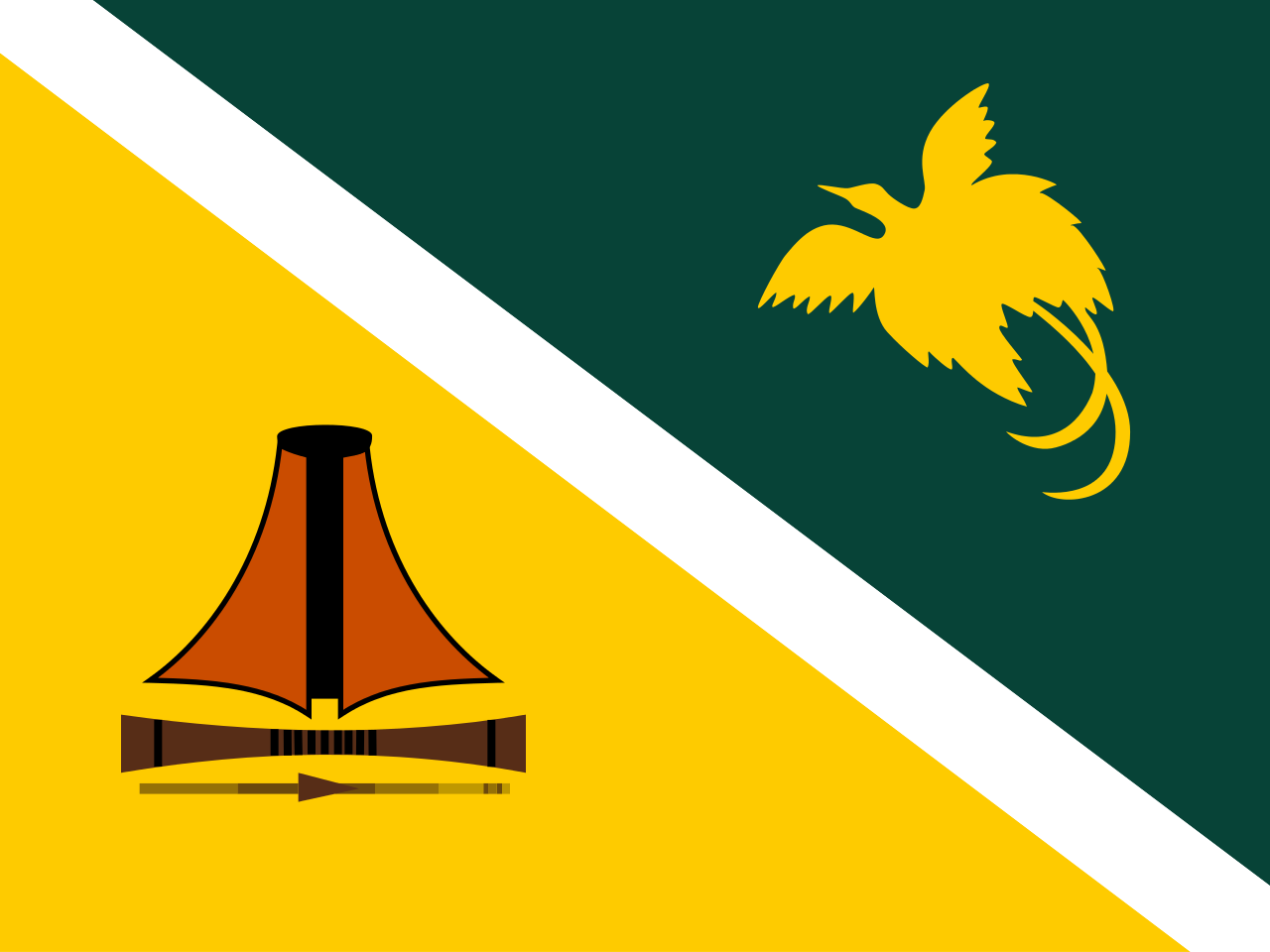 Eight candidates for North Waghi Open seat, in Jiwaka Province, held a peaceful protest yesterday against a decision to change the locations of nine polling stations in the electorate.

The electoral office in Banz has also been chained and locked by the candidates.

They say the doors will stay locked, until the Electoral Commission comes back with a favorable response to their concerns.

They disagreed with the decision to change the polling stations of nine council wards to a central location at Singorok Defence Barracks in Kerowil.

Three of the Council Wards are from Nondugul and six council wards from the Banz area which have at least 18,000 eligible voters.

The candidates petitioned the Electoral Commission a week ago to revoke this decision as it is not a gazetted polling area.

They raised concerns that the safety and security of the candidates and their voters will not be guaranteed as each council ward have at least one candidate running for the Open seat or Regional.

Another issue raised was the transportation as these nine wards are scattered and some will have to travel by vehicles to cast their votes and return.

It’s also understood that two of the nine council wards are warring tribes, and six people were recently killed in separate clashes.

They have not made any peace ceremony yet.

The candidates fear that this election will not be free, fair and safe.

They have also questioned the Provincial Police Commander, Chief Superintendent Joseph Tondop, on his position in releasing information in a newspaper article stating security and cost reasons to move the polling stations.

The Electoral Office at Banz was chained yesterday by the candidates.

The office will be closed until the Electoral Commission gives them a reasonable feedback.

The Election Manager for Jiwaka Province, Rosie Pandi, is currently in Port Moresby to discuss this issue with EC.