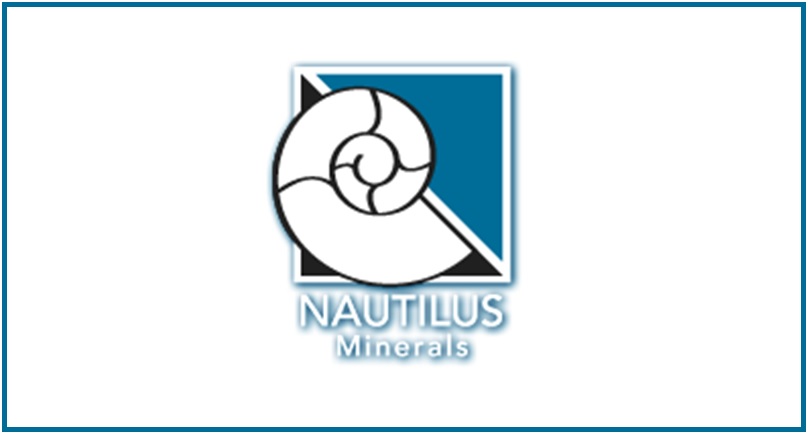 Nautilus has announced that the company has over K72 million in cash and cash equivalents as of the end of September this year.

This was announced during Nautilus’s release of its unaudited consolidated financial statements for the third quarter that ended September 30, 2014, together with a management’s discussion and analysis.

Key highlights of the statement:

Nautilus enters into a Vessel Charter

“Having last month secured the intellectual property rights required by our agreement with the nominee of the independent state of Papua New Guinea, we are delighted that we have recently secured a vessel charter with experienced vessel provider, Marine Assets Corporation,” said Nautilus’ CEO, Mike Johnston.

“We now look forward to the signing of the shipbuilding contract* and the release of US$113 million from escrow. We appreciate the continued support we have received from Eda Kopa (Solwara) Limited, our joint venture partner and together with them, look forward to working with Marine Assets Corporation and the shipyard in seeing the delivery of our first vessel and making seafloor mining a reality.”

*Marine Assets Corporation is to enter into a shipbuilding contract with Fujian Mawei Shipbuilding Ltd for the design and construction of a vessel in accordance with Nautilus’ specifications by no later than 28 November 2014.

Alcohol-free Christmas Eve to Be Imposed by NCD Police