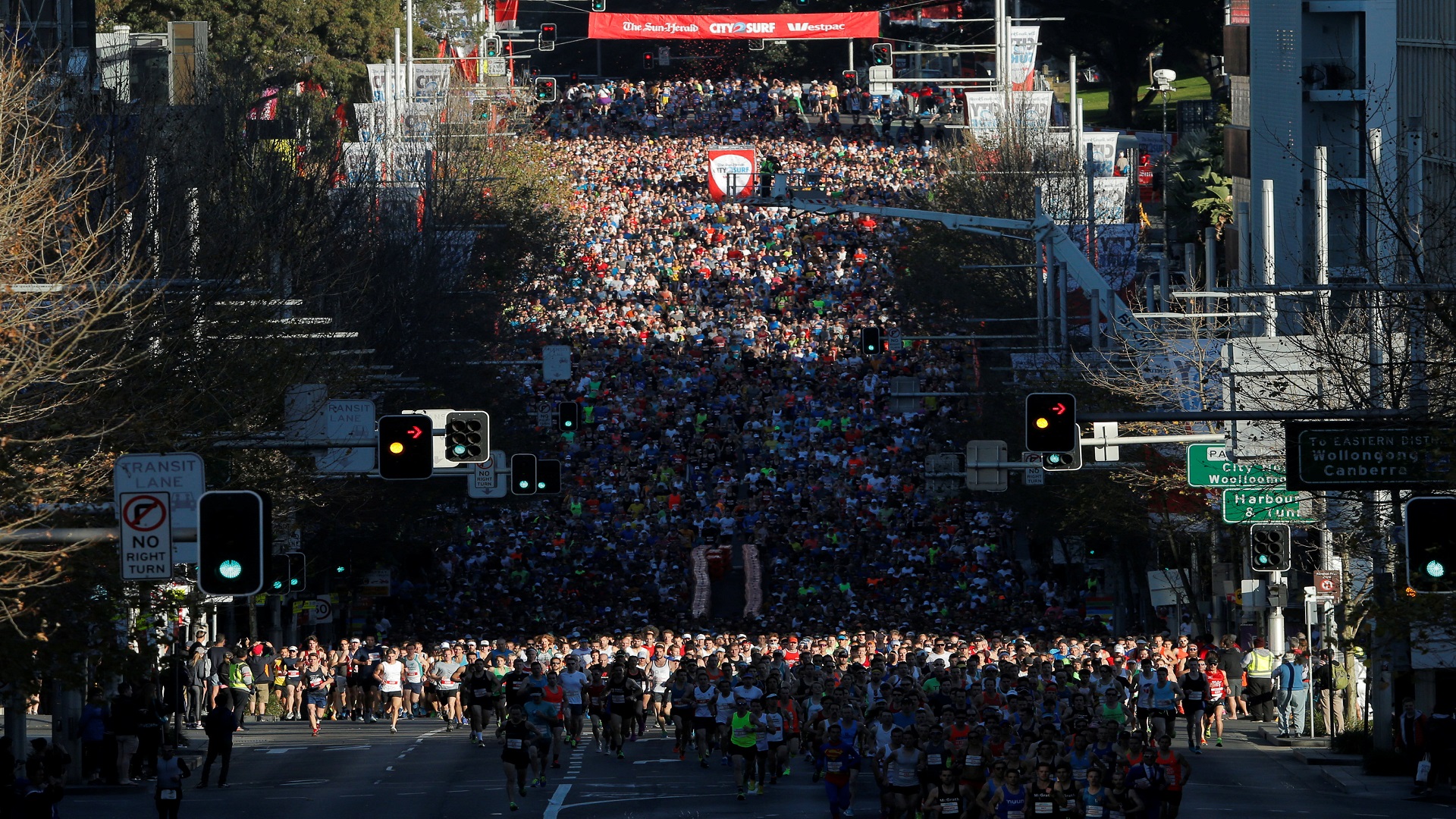 Image: Thousands run down William Street at the start of the annual City to Surf fun race in Sydney, Australia, August 13, 2017.    REUTERS/Jason Reed

Celia Sullohern was the first woman to complete the 14-km (8.7 mile) run from the Sydney central business district through to Bondi Beach in a time of 47 minutes and 11 seconds, according to the Australian Broadcasting Corporation.

The City2Surf started in 1971 and raised over A$4 million ($3.16 million) this year for hundreds of charities, according to the official race website.

Obama rides with Seinfeld on ‘Comedians in Cars Getting Coffee’