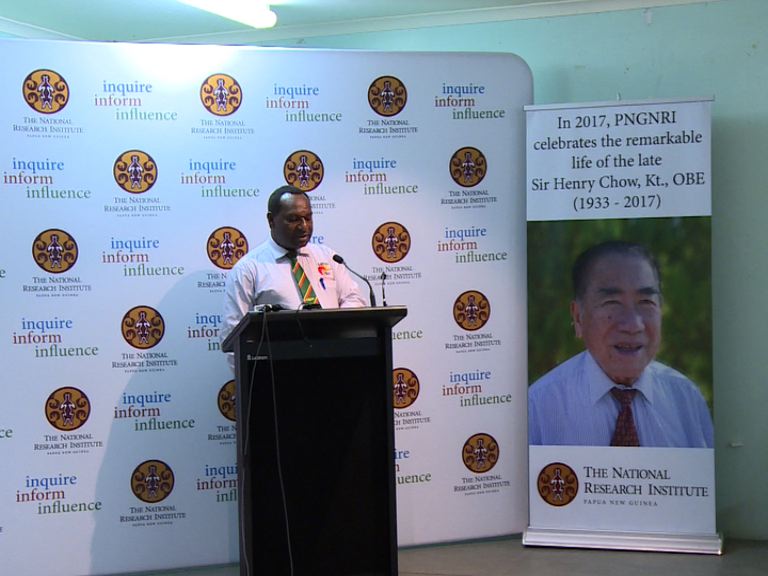 Today, a Pangu Pati Executive reconfirmed that if the political party should take government after the elections, it will create a ministry for the coffee industry alone.

With elections in less than a month, the Pangu Pati has reconfirmed their plans for the coffee industry.

In November last year, the Party’s Parliamentary Leader, Sam Basil, announced that the party, if in government, would spend K1 billion to develop the sector.

“We’ll make coffee and cocoa their own department, because both cash crops bring in almost K500 million each in PNG’s economy, our aim is to build that into a K2 billion industry,” said Basil during an interview after last year’s graduation at Lae’s Busu Secondary School.

The think tank has studied past elections, and the policies that were promised by political parties have never been fully implemented.

“I think what we heard today was what they’d like to do, I think, probably, what they need to come back to is, what they can afford, I think it’s going to be the challenge going forward,” says Dr. David Ayres.

The Coffee Industry in Papua New Guinea generates around half a billion kina annually from exports, that’s significant when PNG only contributes around one million bags of coffee a year.

Pangu Pati’s plan is ambitious, but industry experts and think tanks believe that political parties must be realistic with their campaign policies, to effectively deliver services to the people.

Teachers Raise Concerns Over Delay of Standard Based Curriculum Materials