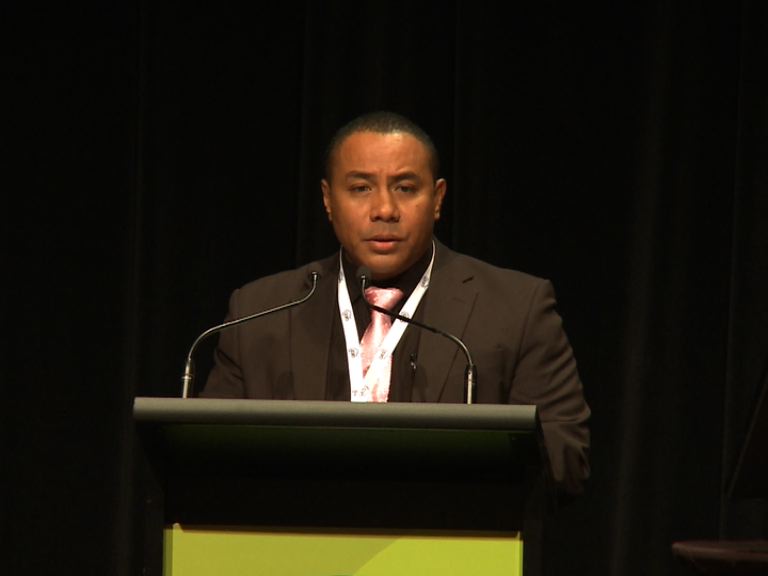 On day two of the Mining & Petroleum Investment Conference in Sydney, Australia, Mining Minister, Byron Chan, said Papua New Guinea as a country will continue to maintain its attractiveness as a preferred exploration and mining destination.

He said analysts are confident that the mineral sector will continue to be sustainable despite the low mineral commodity prices experienced in the last four years.

Minister Chan also reassured investors and stakeholders that there would be no changes to the current Mining Act (1992) in 2017.

He said two major projects; the Frieda River project in West Sepik and the Wafi-Golpu project in Morobe Province are among the largest undeveloped copper deposits in the world.

“The number of world class operating mines and advanced projects in Papua New Guinea will undoubtedly attract investors, and open up new business opportunities, both locally for the country as a whole, but especially in mining provinces.”

“As Minister responsible for mining, I assure you all that the government of Prime Minister O’Neill stands ready to facilitate your interest in the resource sector.”

He said provinces like East and West Sepik, and even Morobe, can benefit immensely from these major resource projects. He advised these provinces to begin planning now in order to make the most out of the growth opportunities.