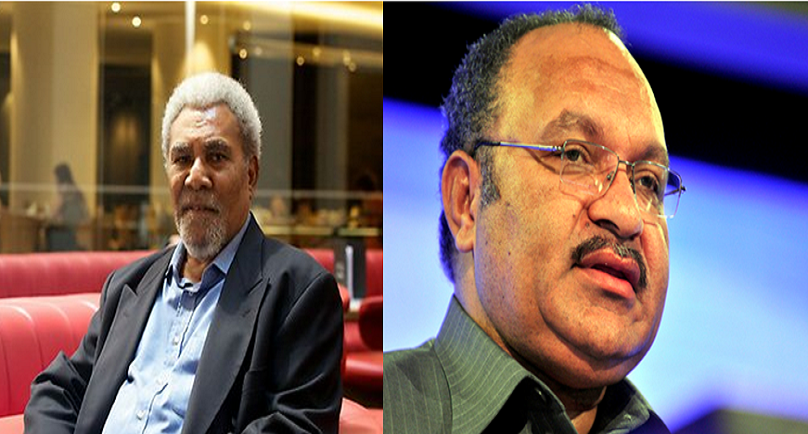 While on his campaign tour in Manus Province, Prime Minister, Peter O’Neill, called on other contesting candidates to present their policies.

“Now is the time to talk about your policies, to talk about your vision and reveal if you have anything to offer, candidates need to discuss issues of national importance with a clear set of policies and vision for the nation. The candidates who are now part of one-and-two-man parties have to start being realistic. You have Mekere saying he will be PM, and so is Don Polye, and Sam Basil, and all the others, but one-and-two is a long way from 56,” O’Neill stated in a statement released from the Prime Minister’s Office today (June 14, 2017).

The Prime Minister also commented on Manus’ potential in tourism and fisheries.

“A lot has changed in Manus over the past five years, and communities are economically stronger than in decades past.

“We must keep changing Manus, we must keep staying strong and deliver an even stronger economy for our nation and for provinces like Manus.”

Meanwhile, a statement from Sir Mekere this afternoon disagreed with the PM’s overview of the current government.

At a rally in Kiunga today, the former Prime Minister and current chairman of PNG Sustainable Development Program Ltd said that the latest annual financial results are a disgrace, referring to OK Tedi Mining operations.

“OTML used to be the biggest taxpayer in PNG, which helped the national Government pay for education, health and infrastructure maintenance… Under PNGSDP average annual taxes were K640 million; under Mr O’Neill they are just K100 million.”