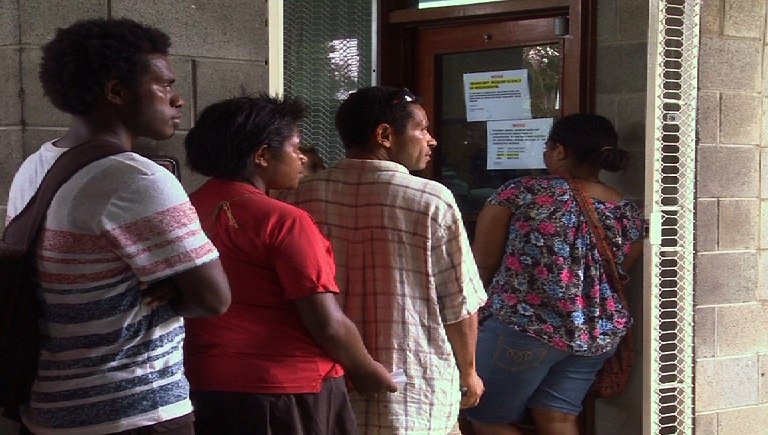 More than 9,000 new intakes around the country have been accepted to pursue further studies at Institutions of Higher and Technical Education.

The national selection completed last December saw a participation of selectors from over 35 recognized institutions throughout the country.

According to a media release from the Higher Education Department, this year’s selection process has revealed an increase of new intakes.

A total of 9,924 school leavers will pursue furthering their studies at higher education and technical institutions around the country.

According to the media release, the selection process increase has shown a 200-percent increase from the previous 2015-2016 selection of 5,235.

This is a result of the government’s investment in the higher education sector, and recognition and accreditation of new institutions and programs under the Higher Education Act.

The acceptance list of new intakes has been released on the Higher Education, Research Science and Technology website, and will be on print media this Wednesday, along with the 2017 Admissions and TESAS Awards for continuing students.

Meanwhile, in line with the government’s commitment to APEC and other priority areas, starting this year, awarding of the Tertiary Education Student Assistance Scheme or ,TESAS, Scholarship is now targeted for areas in Agriculture, Science, Technology, Engineering and Maths.

Toua Paves Way for Villagers to Register for NID Cards