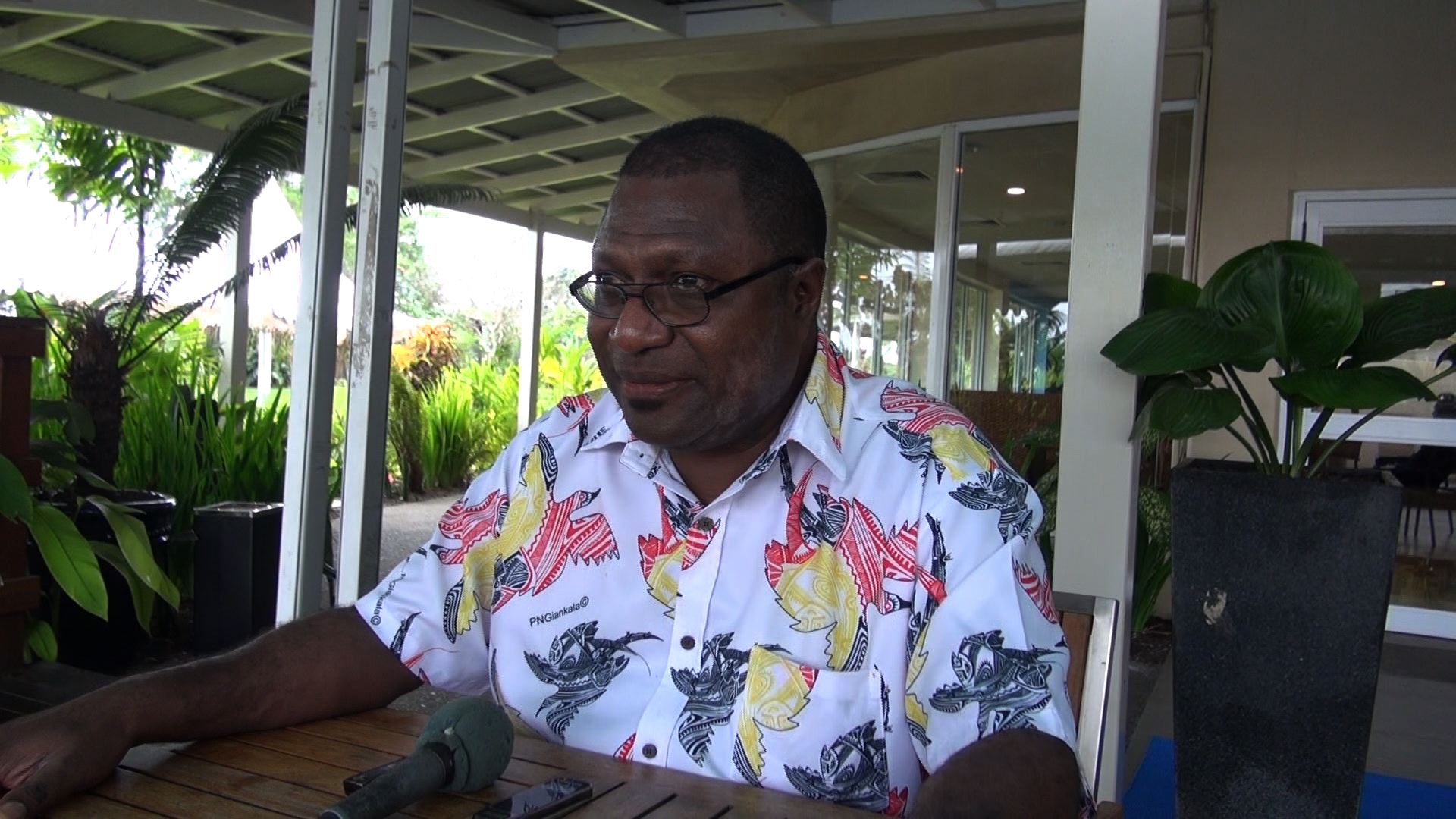 Electoral Commissioner, Patilias Gamato was in Kokopo today to see the progress of the election.

Gamato said he is happy with the progress of election in the province.

Patilias Gamato has been a subject of public debate regarding the progress of election in the country.

Issue relating to poor updating of the common roll, inadequate ballot papers and the delay in polling and counting have been levelled against Mr. Gamato and his officers.

Yesterday, Mr Gamato travelled out of Port Moresby to Kokopo to see the progress of elections in the province.

And this morning he met with journalists in Kokopo and took that opportunity to give an update of the elections in the country.

A similar scenario is also being seen in other parts of the country.

Today Mr. Gamato said he is happy with the progress of elections in the province.

Gamato also pointed out that counting will begin on Sunday for East New Britain.

The PNG electoral commission has come under vast criticisms over the last three weeks by members of the public who are calling the 2017 national elections, a failed election.

But today, Mr. Gamato said it is too early to say if the 2017 election is going to be a failed one.