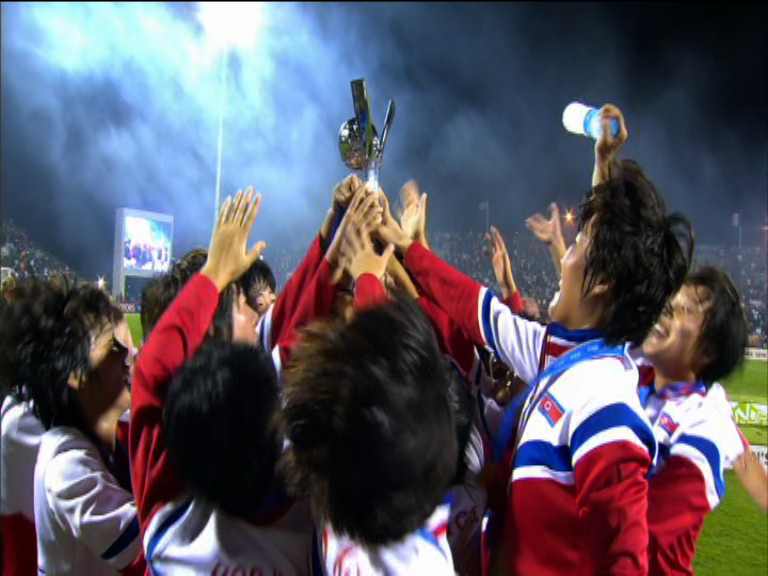 Players and officials from different countries have spoken positively about their stay in the country during the FIFA U20 Women’s world Cup.

Most said that this will be an experience they will remember for the rest of their lives.

USA captain Mallory Pugh, though disappointed about their loss to Japan in the 3rd and 4th play-off, managed to put on a smile and talk about her experience.

“I think it’s been awesome so far and I think having the World Cup in PNG was a really good idea, ” she said.

She added, it was a great experience for her, saying she enjoyed her stay in the country.

“For me personally, its been a great experience for me coming over to PNG, and seeing everything, and its been a really good experience.”

USA defender, Madeline Elliston laughingly spoke about their Mannequin Challenge at the Sir Hubert Murray Stadium and the videos they took while in the country.

“It caught on to us, everyone was pretty excited about the mannequin challenge, and it was our first walk through the stadium, and we were all excited to see the stadium and got a cool little video out of it.”

“My best memory would be when we met our supporters at koki,” said France coach Eyquem.

“The best memory would be when we went to Koki, to meet with our supporters, that was incredible, they’re amazing people.”said Chavas.

PNG hosted the Pacific Games last year and the FIFA U20 Women’s World Cup this year. Both events ran smoothly and have received worldwide media coverage.

The country’s unique culture and the people’s welcoming attitude towards the visiting countries have made many a great impression.

Papua New Guinea’s profile as a desired tourism destination has been given a major boost after the FIFA Under-20 Women’s World Cup.