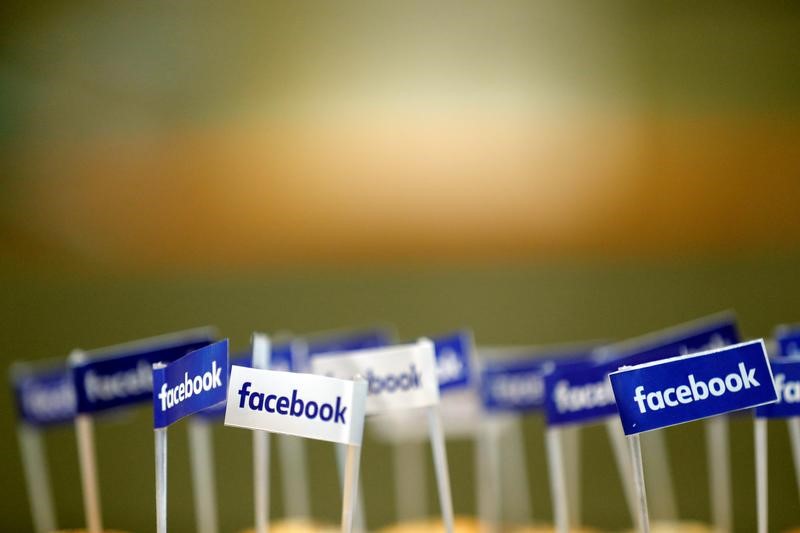 (Reuters) – Facebook plans to use artificial intelligence and update its tools and services to help prevent suicides among its users.

The world’s largest social media network said it plans to integrate its existing suicide prevention tools for Facebook posts into its live-streaming feature, Facebook Live, and its Messenger service.

Artificial intelligence will be used to help spot users with suicidal tendencies, the company said in a blogpost on Wednesday. (http://bit.ly/2lxYeFZ)

In January, a 14-year-old foster child in Florida broadcast her suicide reportedly on Facebook Live, according to the New York Post.

The company said on Wednesday that the updated tools would give an option to users watching a live video to reach out to the person directly and report the video to Facebook.

Suicide is the second-leading cause of death for 15-29 year olds.

Suicide rates jumped 24 percent in the United States between 1999 and 2014 after a period of nearly consistent decline, according to a National Center for Health Statistics study.