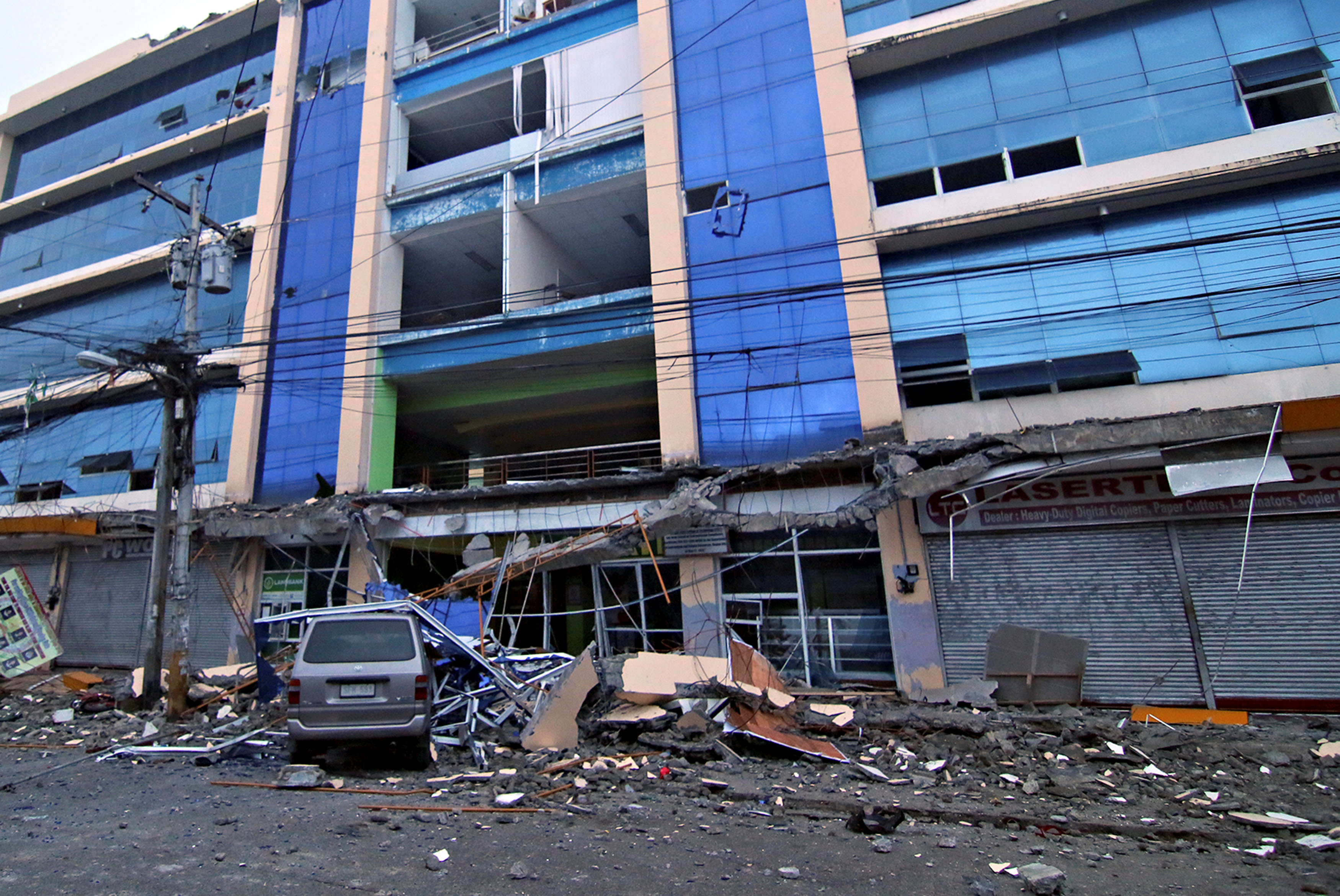 MANILA (Reuters) – Four people died and more than 100 were injured after a powerful earthquake struck the island of Mindanao in the southern Philippines late Friday, damaging some structures and cutting power in many areas, local officials said.

The 6.7 earthquake occurred at a depth of 10 km and the epicenter was about 13 km east of the city of Surigao, the U.S. Geological Survey reported.

The Pacific Tsunami Warning Center of the U.S. National Oceanic and Atmospheric Administration said there was no tsunami threat from the earthquake.

Renato Solidum, head of the Philippines’ seismic agency, said on radio on Saturday morning 89 aftershocks had been recorded and more could be expected but they were unlikely to cause significant damage.

Friday’s quake was the strongest since the city was rocked by a 6.9 quake in 1879, Solidum said.

People rushed to open spaces and spent the night in parks and shelter areas, according to radio reports.

Power-lines were down, water supply was interrupted, a bridge and a hotel collapsed and some homes were damaged, Surigao City Councilor Rise Recabo told DZRH radio.

Officials closed Surigao’s airport because of cracks on the runway.

The Philippines is on the geologically active Pacific Ring of Fire and experiences frequent earthquakes.

Protesters face off as U.S. abortion debate heats up