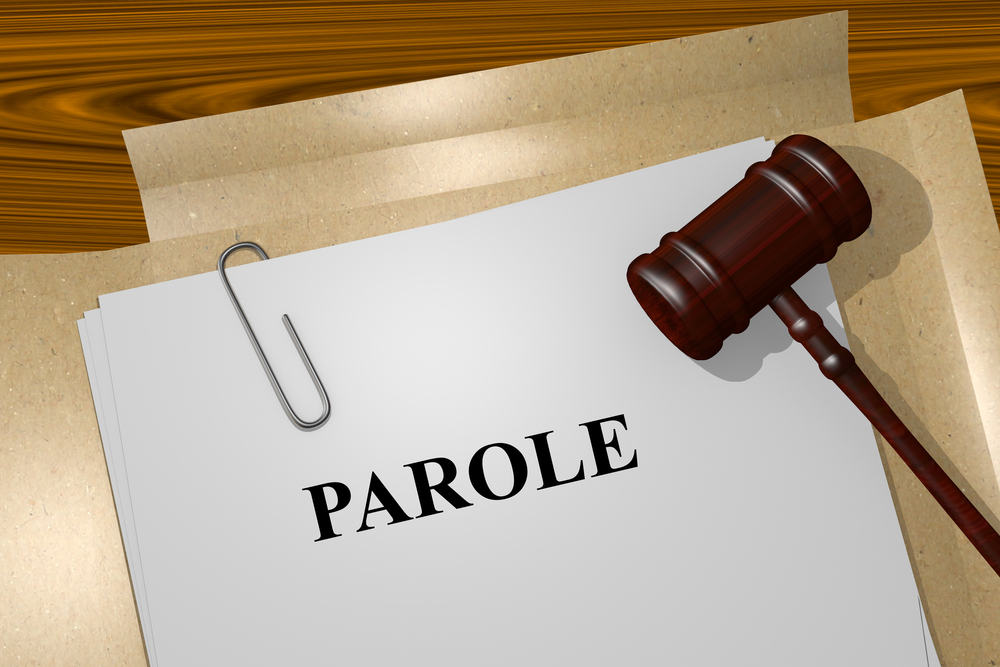 The National Court has refused an application for parole by a Madeline Yari, who was convicted of murder.

Yari is serving a period of 17 years at Bomana prison outside of Port Moresby since she was accused of committing the offence in 2013.

She has served more than 3 years in prison, and has applied for parole on human rights and medical grounds.

Appearing for the decision hearing on Tuesday morning at the National Court was Madeline Yari, as applicant, and her lawyer from the Office of the Public Solicitor.

Justice David Cannings, after hearing the applicant’s grounds for parole, refused the application on medical grounds; that the applicant is not medically fit.

Justice Cannings told the court that according to medical reports, Madeline had suffered a mental disorder which she is subject to undergo medical treatment for.

The court advised Madeline to appeal its decision in the Supreme Court after successfully completing her treatment, and is cleared by doctors.