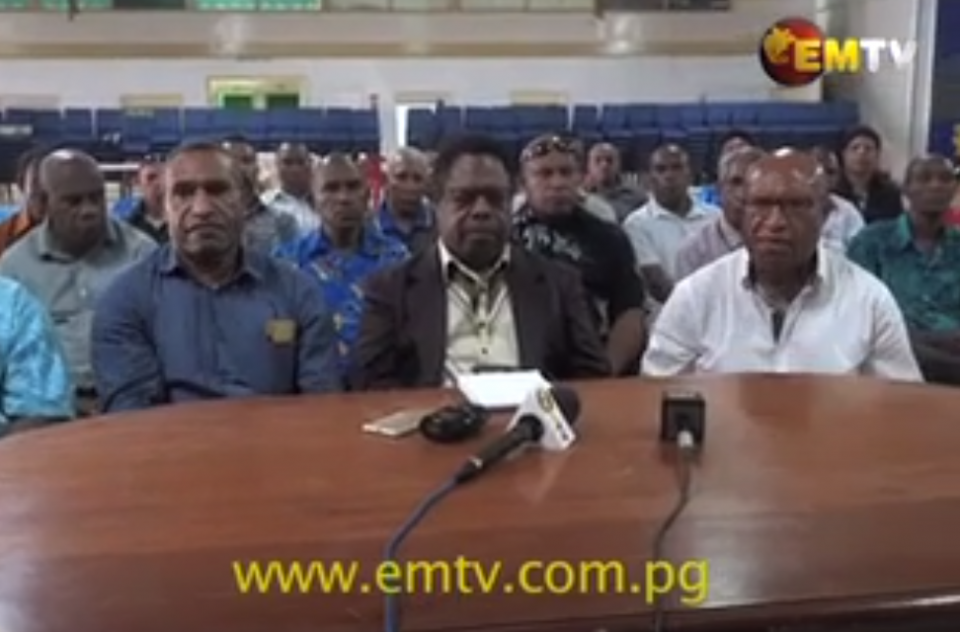 A local church in Port Moresby has raised concerns about the extension of the nationwide State of Emergency.

The Body of Christ PNG says the SOE has affected their church programs and are concerned that the extension may cause lawlessness to increase in the communities.

They are calling on the national government to include churches and their programs in the Public Health Emergency Bill which the government is currently drafting.

Chairman of the Body of Christ PNG Reverend Joseph Walters says there was no need for the Government to extend the state of emergency for another 14 more days.

“We feel and believe there’s no reason to extend the state of emergency,” says Reverend Walters.

“People are suffering as a result of the SOE and we as a church have been trying our best to assist them in any way we can,” adds Walters.

They also called on the National Government to consider churches and their programs in the Public Health Emergency Bill.

Deputy Chairman of Body of Christ, Pastor Michael Wilson says the Churches play a crucial role in the society and therefore must be included in the Bill.

“We appeal to the National Government to allow churches and our programs to go on as normal,” says Wilson.

Couple Arrested and Charged for Sexual Penetration of a Minor