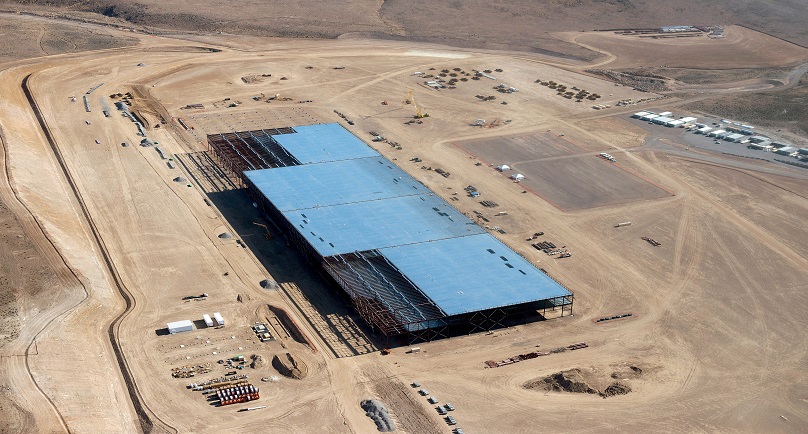 SAN FRANCISCO (Reuters) – A hazardous material spill at Tesla Inc’s &lt;TSLA.O&gt; Gigafactory battery plant in Nevada on Monday was being investigated by emergency workers but there were no serious injuries, the company said.

Tesla spokesman Dave Arnold said a drum of “standard construction cleaning solvent” was spilled at a loading dock and a small area of the building was evacuated.

“Out of an abundance of caution, a couple of employees who may have been exposed are being transferred to the local hospital,” said Arnold.

He said Tesla anticipated no effect on production.

“There was no threat to the public, no plumes or anything,” said Joe Curtis, director of emergency management for Nevada’s Storey County. He said the fire department was on the scene identifying the spilled hazardous material.

The factory outside of Sparks, Nevada, has not yet been completed but production has begun on lithium-ion battery cells to be used in Tesla’s energy storage products and upcoming Model 3 sedan.