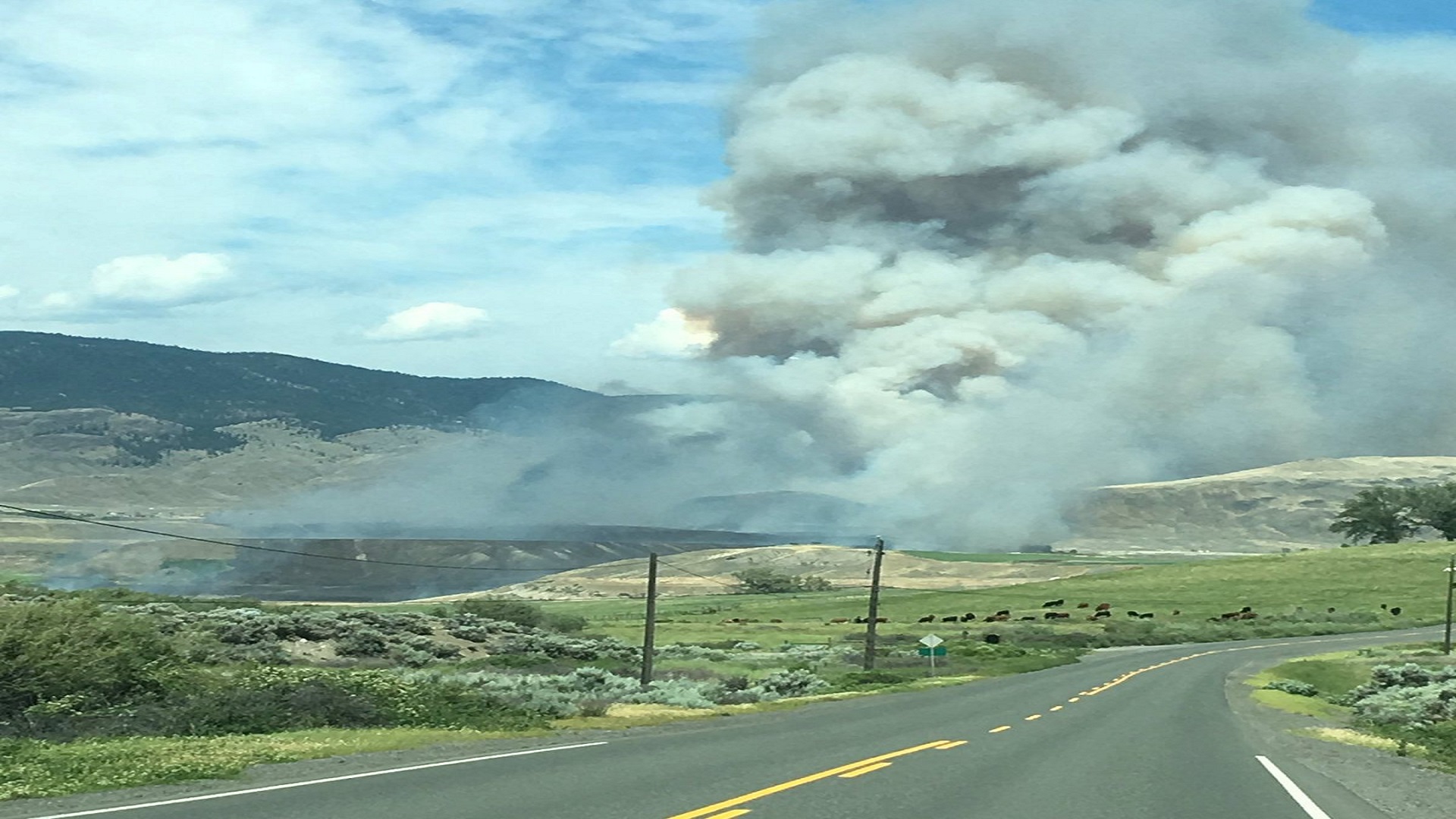 CALGARY, Alberta (Reuters) – Rapidly spreading wildfires in British Columbia disrupted operations at two mining companies and damaged public utilities on Monday as 14,000 people were forced from their homes in the interior of the Western Canadian province.

No deaths or serious injuries have been reported but Vancouver-based EnGold Mines Ltd said it had suspended exploration in British Columbia, home to all of its operations.

Imperial Metals Corp said activity at its Mount Polley copper mine was “significantly reduced” because some employees were evacuated from their homes, many roads had been closed and a local airport had been shut down.

“Should critical supplies such as fuel not be available due to road closures, the mine may be forced to suspend operations,” the company said.

Taseko Mines Ltd , which operates a mine near some of the fires, said some employees had been affected by evacuation alerts, but the facility was still running at capacity.

The province’s main electricity distributor BC Hydro and Power Authority said more than 170 power poles and 29 transformers had been damaged, and that those numbers were expected to rise.

The utility did not say how the damage had affected power distribution, or how much it expected to spend on repairs.

About 218 fires were burning, with at least 10 close to residential communities, Canadian Public Safety Minister Ralph Goodale told reporters. The fires are scattered across an area ranging from 150 km (95 miles) to 350 km (215 miles) northeast of Vancouver.

The fires come just over a year after a wildfire in Fort McMurray in the neighboring Alberta province displaced 88,000 people and burned 590,000 hectares (1.46 million acres).

The fires have prompted British Columbia to declare its first state of emergency since 2003 and deploy some 1,600 personnel over the weekend as electrical storms and brisk winds passed through the interior of the bone-dry province.

An estimated 14,000 people had been forced from their homes as of midday on Monday, about double the number on Sunday, said Assistant Deputy Minister Bob Turner of British Columbia’s Ministry of Forests, Lands and Natural Resource Operations.

British Columbia announced C$100 million ($78 million) in emergency funds. The Canadian Red Cross will hand out stipends to help those displaced. Canada’s military has agreed to supply aircraft, and other jurisdictions agreed to help.