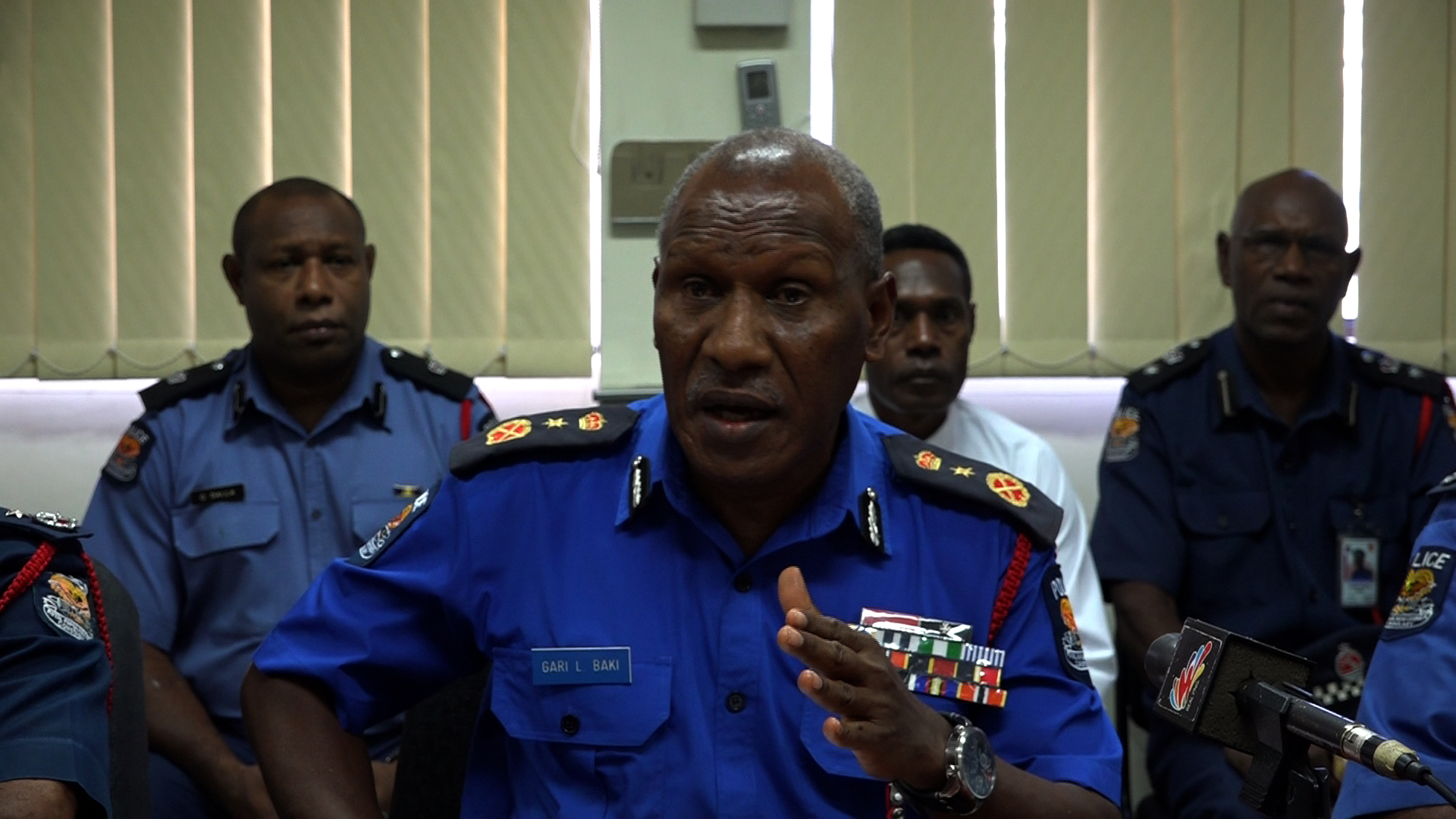 Baki has also welcomed the decision by the court however has not provided details when to serve the Warrant of Arrest.

Commissioner Baki has engaged Assistant Commissioner Crimes, Victor Isouve, and Director of Fraud and Anti-Corruption Chief, Superintendent Mathew Damaru, to work with him before an official letter is given to PM O’Neill to be brought in for questioning.

“ I have had an executive brief on the case made available to me by Director Fraud and Anti-Corruption Chief Superintendent Mathew Damaru through Assistant Commissioner Crimes Victor Isouve,” said Baki.

The warrant of arrest was initially issued to the Prime Minister in 2014.

However, this afternoon the Supreme Court has stayed the warrant of arrest against Prime Minister Peter O’Neill.

Chief Justice, Sir Salamo Injia heard from Mr O’Neill’s lawyer that the National Court Ruling by Justice Collins Makail did not consider two Supreme Court binding references when passing the decision to remove the stay on the warrant of arrest.

The case has been adjourned.

BPNG: Financial Education For The Unbanked