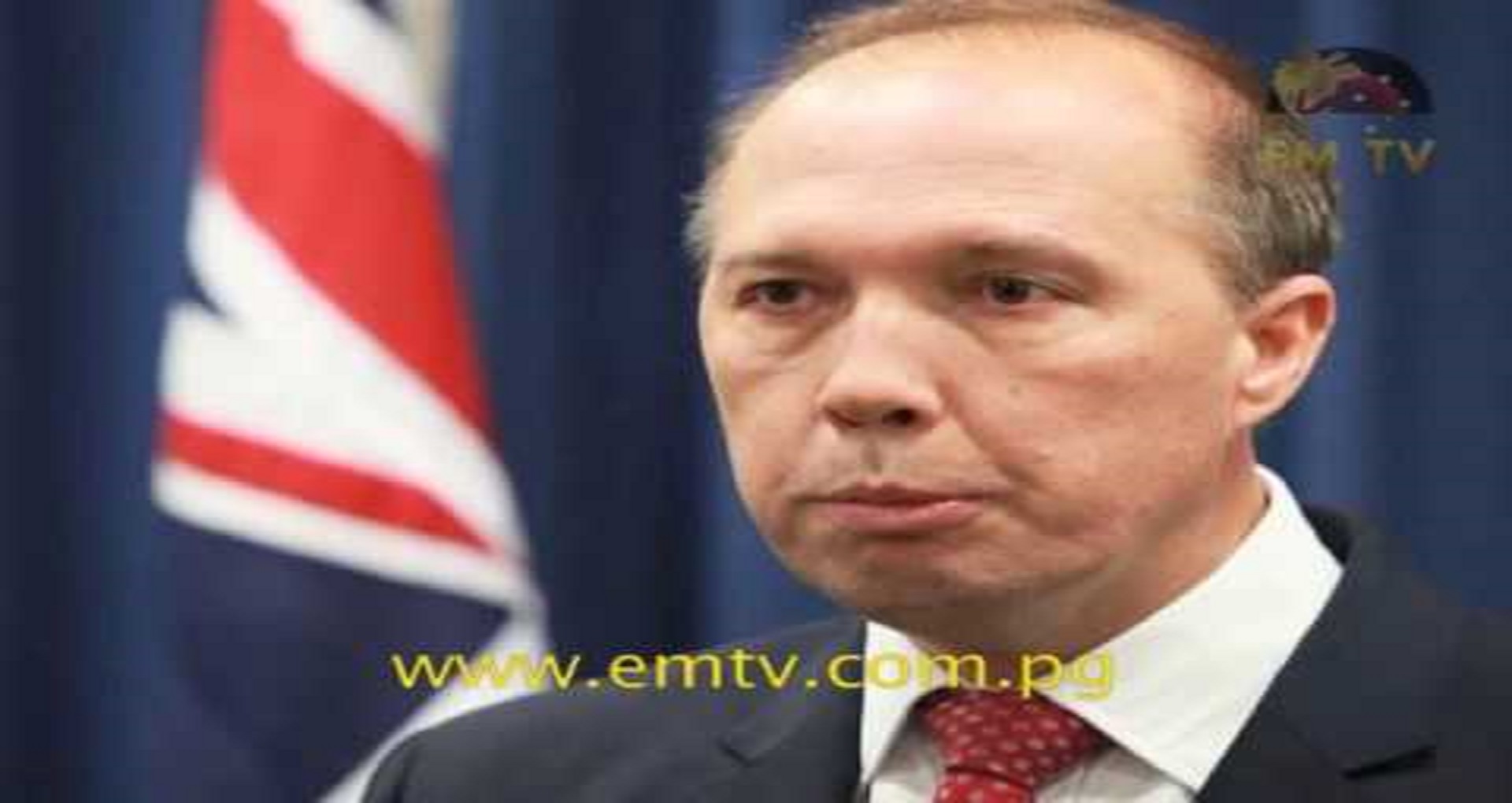 Australian Immigration and Border Protection Minister Peter Dutton maintains that no refugees who tried to enter Australia by boat, will be settled in Australia.

A statement released on October 31st, states that Australian Government will continue to provide accommodation, health and other services to over 600 refugees in Manus.

Meanwhile, the date ordered by the Supreme Court in Port Moresby has lapsed however, refugees living at the Detention Centre in Lombrum are refusing to move to the new site.

In Manus, hundreds of refugees are camping outside the Detention Centre in Lombrum.

They are refusing to move because they say their safety at the East Lorengau Transit Centre is not guaranteed.

Australian Immigration and Border Protection Minister, Peter Dutton, in a statement, played down their concern, saying over 200 refugees travel to Lorengau town on a daily basis without fear for their safety, and some even stay in town for longer periods.

Dutton added that the processing of these refugees has been completed, and according to a 2013 Agreement, those found to be genuine refugees will be resettled in PNG, Nauru, or the United States.

The Detention Centre closure was ordered closure in May 2016 following a Supreme Court decision.

The initially agreement decided after the court order was issues was for the refugees to be transferred to another site at East Lorengau.

However, lawyer representing the refugees is seeking legal advice to ensure they are transferred to East Lorengau within Human Rights Law.

He had filed an application to delay the transferral and is waiting for the Chief Justice to appoint a single judge to hear the case.

Meanwhile, PMG Immigrations Minister, Petrus Thomas, said PNG Authorities will not use force to move the refugees out of the centre.

What plastic bags do to the environment

Oro to complete polling by this week