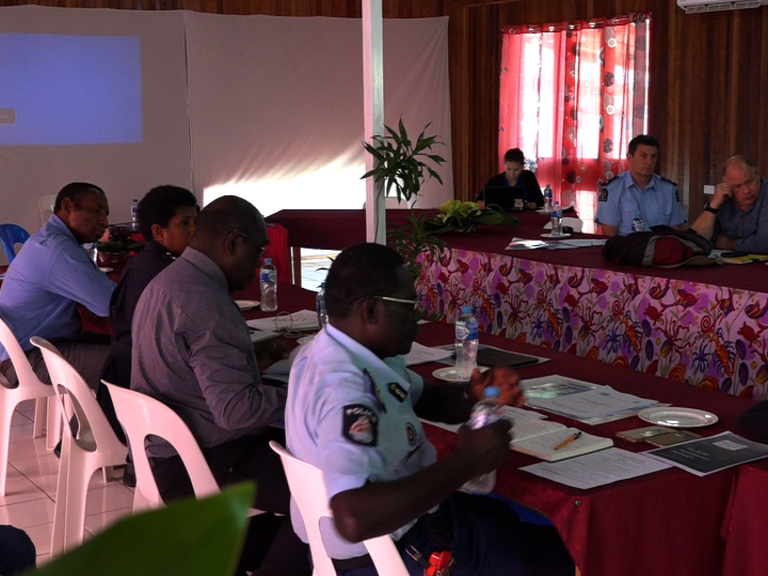 The Autonomous Region of Bougainville is setting another milestone and pathway with its community policing concept, that will be adapted by the Royal Papua New Guinea Constabulary to support police activities in such areas of escalating law and order issues.

Police Commissioner, Gary Baki has announced that the Bougainville approach of community policing, will be trialled in Hela and Jiwaka province’s.

It was introduced by the New Zealand Police in 2002 and has successfully achieved results.

“It is a very successful program which I am also considering, looking at what we can try and also get one or two other provinces on mainland Papua New Guinea to adapt this processes and how effective it can support those policing activities on the ground,

It terms of police manpower, they are well and truly behind,” said Baki.

The Police Commissioner says the constabulary is looking at ways to deal with the current law and order issues in Hela Province.

He said it’s a new approach if rolled out in the Highlands region.

“We have been doing trials in other areas around the country. Which is costing RPNGC a lot of money to manage,”

“So I think its timely with the approach taken by Bougainville, with the position of having people living and serving in the communities is the best approach,” he said.

Transition into Retirement: Peter Botten to Step Down from Oil Search