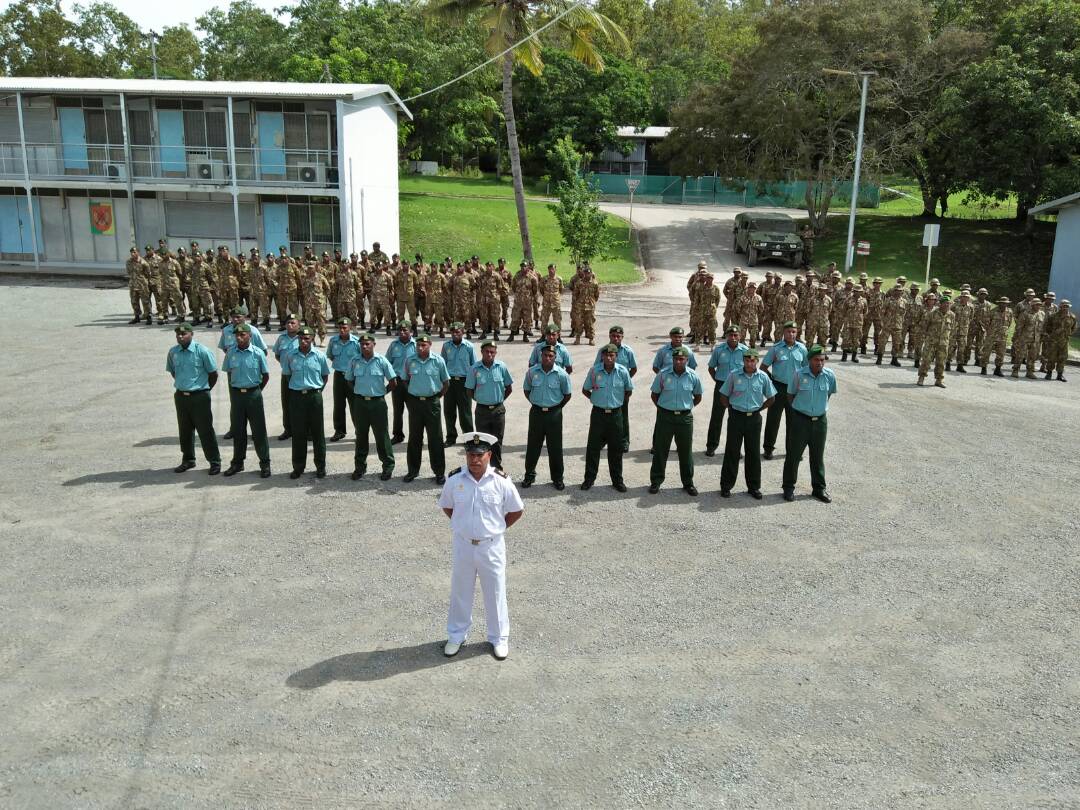 21 young men who recently passed out as members of the PNG Defence Force (PNGDF) are on the part to becoming naval officers. The 21 are undergoing the Inaugural Maritime Training which has been moved from the Lombrum Naval Base in Manus to the PNGDF Training Depot at Goldie.

Chief of PNGDF Training Captain Philip Polewara says the training of the course is because of the logistical challenges and the expenses involved. “Here at Goldie River Training Depot, we have the facilities, the manpower and other resources to conduct training for those that want to join the Navy,” Captain Polewara said.

As part of the transferal of the course, a section of an existing facility at Goldie was renovated and converted into a training room for this course. The theory lessons are being supervised by the Royal Australian Navy and three senior instructors from the PNGDF Navy.

Commander of PNGDF Navy, Willie Galia said the training for the 21 includes theory and practical lessons. “The theory lessons will be conducted here, and practicals will be at the Basilisk Naval Base in Konebodu”, Commander Galia said.

The PNGDF Navy was formed in the 1980s as a division of the Royal Australian Navy. Today, it falls under the PNG Defence Force as the element responsible for maritime surveillance in the country. The transferal is part of the PNGDF’s move to creating the ‘Ship of Excellence’, an approach similar to the Company of Excellence for those in the army. It is in line with the government’s plan to increase the number of Defence Force Personnel.