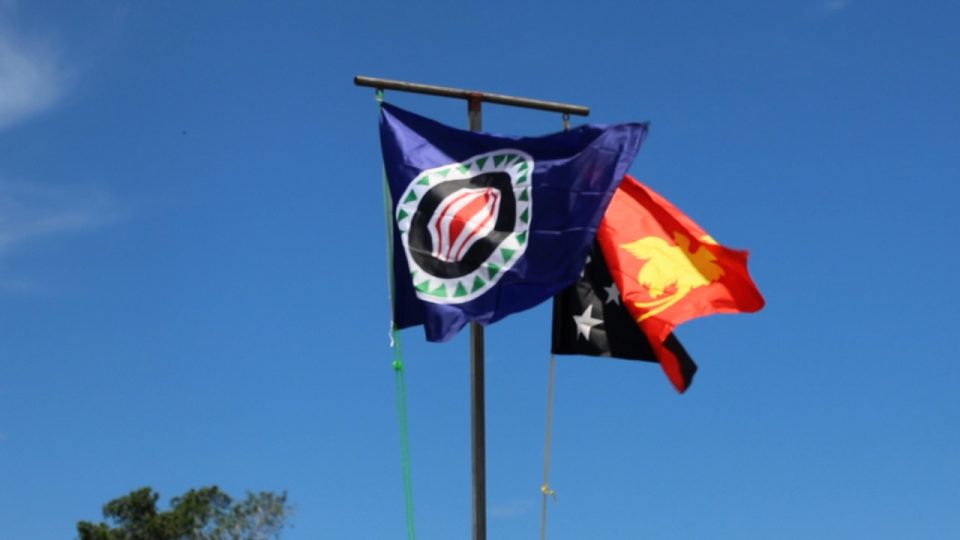 Whilst much of the focus of people in the Autonomous Region of Bougainville has been on the upcoming Referendum, work has also commenced for an important obligation – the National Reconciliation, an important event being a crucial part of the healing process for all sides who were affected by the Bougainville Conflict.

When speaking to National EMTV News recently, National Bougainville Affairs Minister, Sir Puka Temu, touched on the issue of a planned ‘National Reconciliation’. This would be the focus of both the Papua New Guinea National Government and the Autonomous Bougainville Government, once the polling and counting stages of the referendum vote are complete.

Sir Puka also confirmed that preparations have commenced, with the first “pre-reconciliation” meeting to be held in Kokopo East New Britain Province early November, with churches to take the lead in discussions for this significant event.

Although a specific date is yet to be agreed to for this National Reconciliation, the Bougainville Affairs Minister is adamant for it to be held before talks commence for the negotiated outcome which will be brought to the National Parliament for ratification – with the reconciliation to set the foundation for the negotiated outcome discussions between the PNG Government and the Autonomous Bougainville Government.