Image: A farmer, also known as a jimador, carries a blue agave heart during a harvest in Tequila, Jalisco, Mexico, April 13, 2018. REUTERS/Carlos Jasso/Files

TEQUILA, Mexico (Reuters) – A growing thirst for tequila from New York to Tokyo has made the sale of the drink into a multibillion-dollar industry, but its production remains rooted in centuries-old methods of farming using hand tools and packs of mules.

Mexico’s western state of Jalisco is the heartland of the tequila industry, where ‘jimadores,’ the farmers of the agave cactus from which the spirit is distilled, have worked the fields for generations.

“I am so proud to be a jimador, we are the first in the chain of the tequila industry, without us there is no tequila,” said Mario Perez, a 39-year-old jimador.

But the popularity of tequila has driven a worsening shortage of the agave, while some of the younger generation shun what was once a highly respected job.

“In the old days to be a jimador was a respected job, now you are a simple worker,” said Perez. “But it is a work of great tradition.”

Jimadores use a tool called a coa to cut the spiky leaves off the plant, leaving a heart that looks like a giant pineapple.

“We have to cut it in a certain way so that it is perfect for cooking. It’s not an easy job, you can cut your legs,” Perez said.

In the past the agave hearts were cooked below ground, the way mezcal is still produced in other regions of Mexico. But much of the export tequila is now made in industrial distilleries run by Britain’s Diageo, Bacardi and Mexico’s Jose Cuervo.

Most of the agave harvest is collected by workers using mules in the rocky terrain. Jose Luis Flores, 41, inherited a team of seven mules when his father died late last year.

“I helped my dad for 20 years and I love it,” Flores said. “No one can replace us, not even a machine. My mules can get past any cliff or difficult path.”

He hopes to pass down his trade to his four children. “I think I’m going to buy more mules. This is a family business now,” he said.

Each spiky-leaved plant requires seven to eight years to mature, but demand is pushing producers to use younger plants.

Nearly 18 million blue agaves were planted in 2011 in Mexico for harvest this year, well below an estimated demand for 42 million to supply 140 registered companies.

Shortages are likely through 2021 until improved planting strategies bear fruit.

“Tequila is a good business but there is so much demand for it. I hope the agave lasts for a long time,” said J. Cruz Reinoso, the owner of the Don Blanco distillery, a family business he has been building up for 30 years.

Jimadores worry machines could eventually replace them but harvesting agave by machine would be complex, since it is difficult to predict the size of the heart from the size of the plant.

“This is my life and I am very proud of it. I know how to do it well. I hope technology does not replace us, it will be devastating,” said Francisco Quiroz, a 57-year-old jimador. 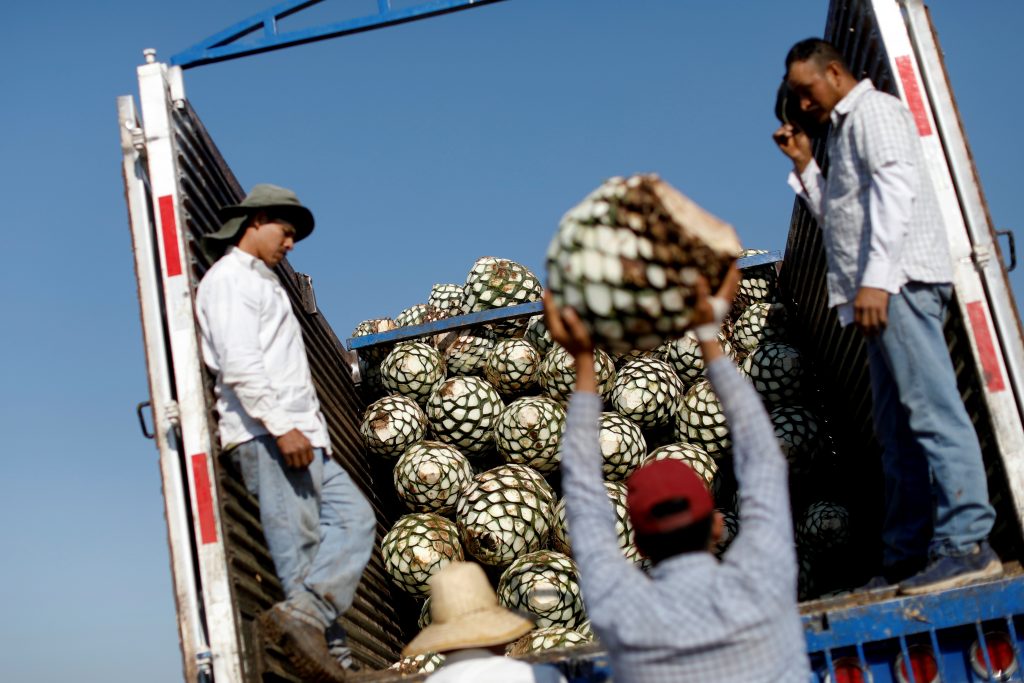 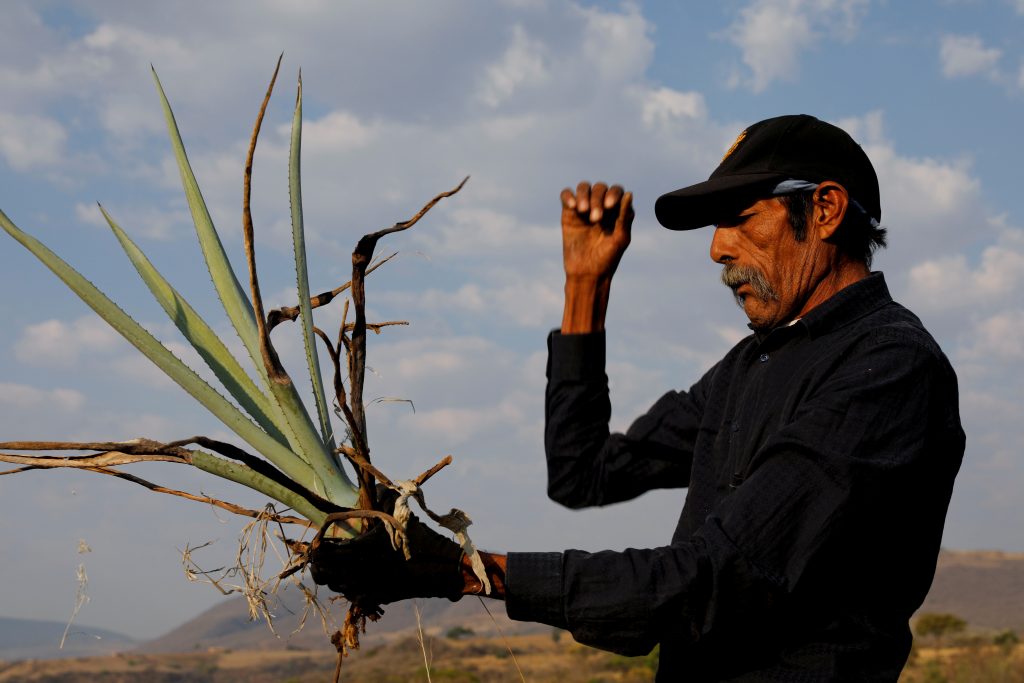 Parents key to kids’ success in therapy for behavior disorders