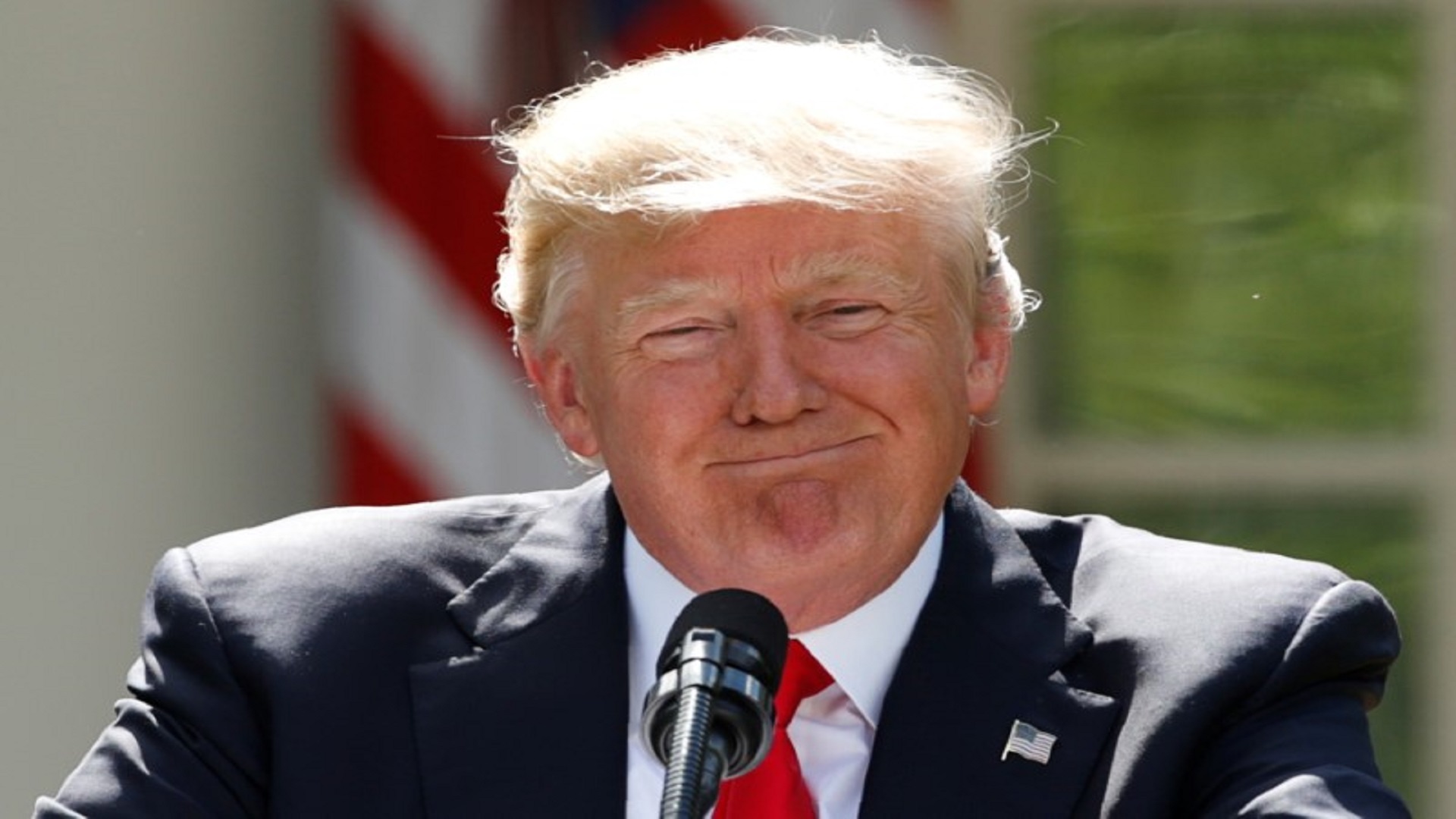 Image: FILE PHOTO: U.S. President Donald Trump pauses as he announces his decision that the United States will withdraw from the landmark Paris Climate Agreement, in the Rose Garden of the White House in Washington, U.S., June 1, 2017. REUTERS/Kevin Lamarque

WASHINGTON (Reuters) – The U.S. State Department has officially informed the United Nations it will withdraw from the Paris Climate Agreement in a document issued on Friday, but left the door open to re-engaging if the terms improved for the United States.

The State Department said in a press release the United States would continue to participate in United Nations climate change meetings during the withdrawal process, which is expected to take at least three years.

“The United States supports a balanced approach to climate policy that lowers emissions while promoting economic growth and ensuring energy security,” the department said in the release.

President Donald Trump announced his decision to withdraw from the Paris deal in June, saying the accord would have cost America trillions of dollars, killed jobs, and hindered the oil, gas, coal and manufacturing industries.

But he also, at the time, said he would be open to renegotiating the deal, which was agreed by nearly 200 nations over the course of years – drawing ridicule from world and business leaders who said that would be impossible.

During a visit last month to Paris to meet French President Emmanuel Macron, the two discussed the deal and Trump told reporters “Something could happen with respect to the Paris accords, let’s see what happens.”

“As the President indicated in his June 1 announcement and subsequently, he is open to re-engaging in the Paris Agreement if the United States can identify terms that are more favorable to it, its businesses, its workers, its people, and its taxpayers,” the State Department said in its press release about the formal notice of withdrawal.

Republican U.S. congressional leaders have backed Trump’s move to exit the accord. Senate Majority Leader Mitch McConnell, for example, said it was “another significant blow to the Obama administration’s assault on domestic energy production and jobs”.

But numerous business leaders have called the move a blow to international efforts to combat climate change, and a missed opportunity to capture growth in the emerging clean energy industry.

The United States, under former President Barack Obama, had pledged as part of the Paris accord to cut U.S. greenhouse gas emissions by as much as 28 percent from 2005 levels by 2025 to help slow global warming.

The earliest date for the United States to completely withdraw from the agreement is Nov. 4, 2020, around the time of the next U.S. presidential election.