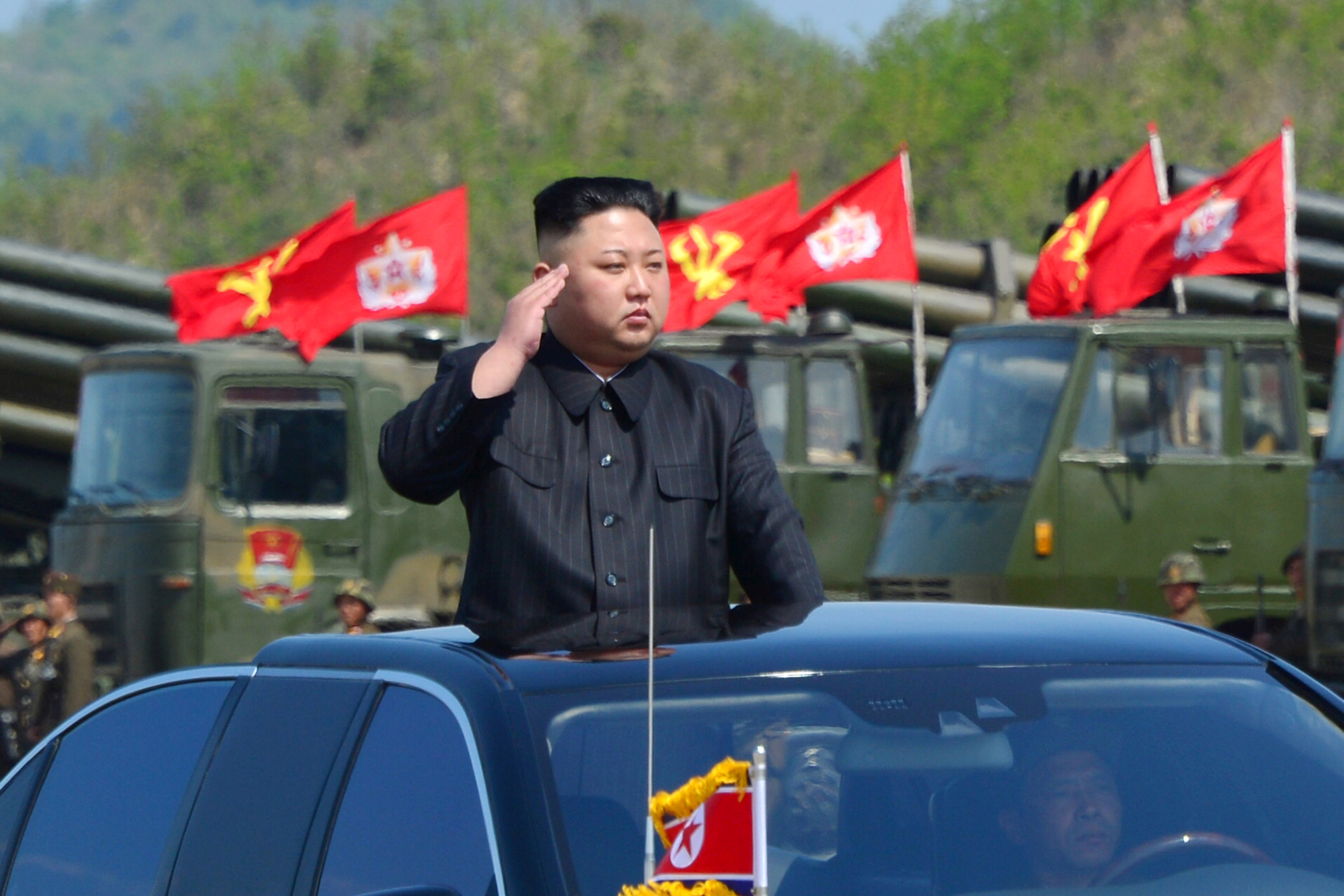 Image: Kim Jong Un watches a military drill marking the 85th anniversary of the establishment of the Korean People’s Army in this handout photo made available on April 26, 2017. KCNA/Handout via REUTERS

WASHINGTON (Reuters) – The U.S. House of Representatives overwhelmingly approved legislation on Thursday to tighten sanctions on North Korea by targeting its shipping industry and companies that do business with the reclusive state.

Supporters said the legislation was intended to send a strong message to North Korea, amid international concern over the escalation of its nuclear program.

The measure would have to be approved by the Senate before it could be sent to the White House for President Donald Trump to sign into law.

Although legislation addressing North Korea has been introduced in the Senate, there was no immediate word on when or if the Senate might take up a bill.

Shawn Mendes, Eminem and U2 among winners at MTV Europe Music Awards