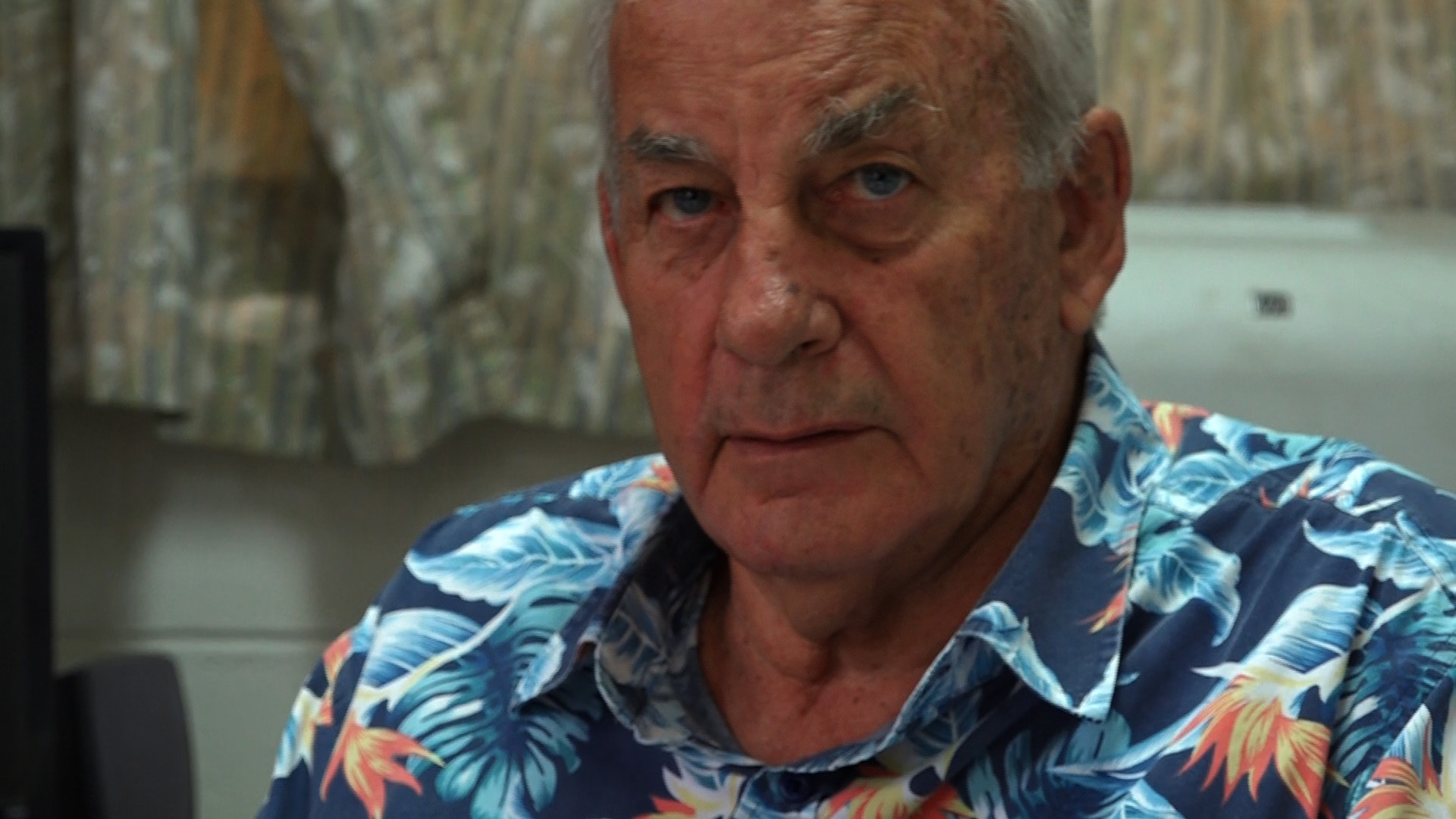 The owner of the Madang Resort, Sir Peter Barter says the government needs to support tourism in the provinces a lot more than in the past.

He says the government’s initiative of establishing tourist hubs is a good idea.

But, it doesn’t really work.

He says province like Madang once held highways held high in the tourism industry has now being demoted.

Sir Peter’s remarks comes as Madang is experiencing a decline in the tourism business.

Madang province is arguable one of the most beautiful provinces in Papua New Guinea that attracts tourists from all over the world.

It is the province that also has a lot of the tourism facilities that were built over 40 years ago.

The owner of the Melanesian tourist services Sir Peter Barter and his wife have been part of the tourism development in Madang.

He and his wife started the tourism services back in 1974.

“We started off as TALCO Tours, a company which belonged to Territory Airlines or TALAIR back in 1967. We were based in Goroka. When TALAIR wanted to get of rid of its associated business, me and my wife wanted to keep the TALCO business going,”  Sir Peter recalls.

In the 1970s they were pioneers in bringing at least 16000 tourists into PNG yearly.

“The tourists were staying 15 to 16 days, were staying and having quite expensive trips and were a professional group of, business people,” Sir Peter adds.

But for the past decade there has been a decline in the number of tourists coming into the country and this is due to a number of issues.

” There are the delay in flights and then there are legal obligations that must followed so that we are not sued for not providing the service. There are also a number of factors; we have SARS, the diseases, terrorism, people are reluctant to travel long distances. Then there is the crime but needless to say we haven’t had one of our clients, robbed or raped, but it has happened, and that sends a strong message to visitors,” Barter cautions.

Since 2010 Madang has seen an increase in criminal activities. This has also seen a drop in the tourism business.

The drop in tourism in Madang has also affected those who depend on the industry to make ends meet daily.