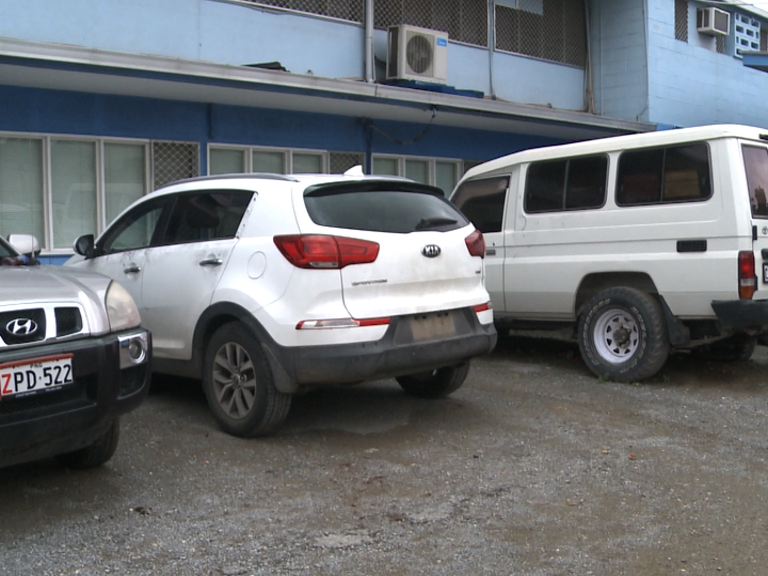 Three men have been charged for the double murder last week of a senior public servant and a 23-year-old man in Port Moresby.

Their identities have been withheld by police because of safety reasons, but they are in police custody.

NCD Metropolitan Superintendent, Ben Turi, confirmed their arrest. He said they can only be released on a National Court bail, and investigations are continuing.

The three men were apprehended last Wednesday, 24 hours after police alleged that they murdered Raymond Logie, a senior public servant, and Sharma Memafu, at Ela Beach, in the Moresby-South Electorate.

NCD and Central Divisional Commander, Sylvester Kalaut, briefed the media after one of the three men were apprehended as suspects.

All three were charged for willful murder under the Criminal Code Act, after they were interrogated, and their statements collected from them.

Police say the deceased, Raymond Logie, was driving home when he got shot with a factory made firearm at point blank.

Police did not say if it was a planned murder but believed the five men involved in the double murder were tailing the deceased for a while, before they murdered him.

The vehicle which was used to commit the murder, is an un-marked police vehicle, allocated to the APEC Security Planning Committee, it was reported stolen last Saturday, two nights before the double murder.

The deceased’s vehicle which was also stolen, and was recovered at Dodo Street at Sabama.

Both vehicles are now impounded at the Boroko Police Station.

The three men are expected to appear in court for mention, this week for one count each of their willful murder charge.

Teachers refusing to resume duties due to outstanding leave entitlements