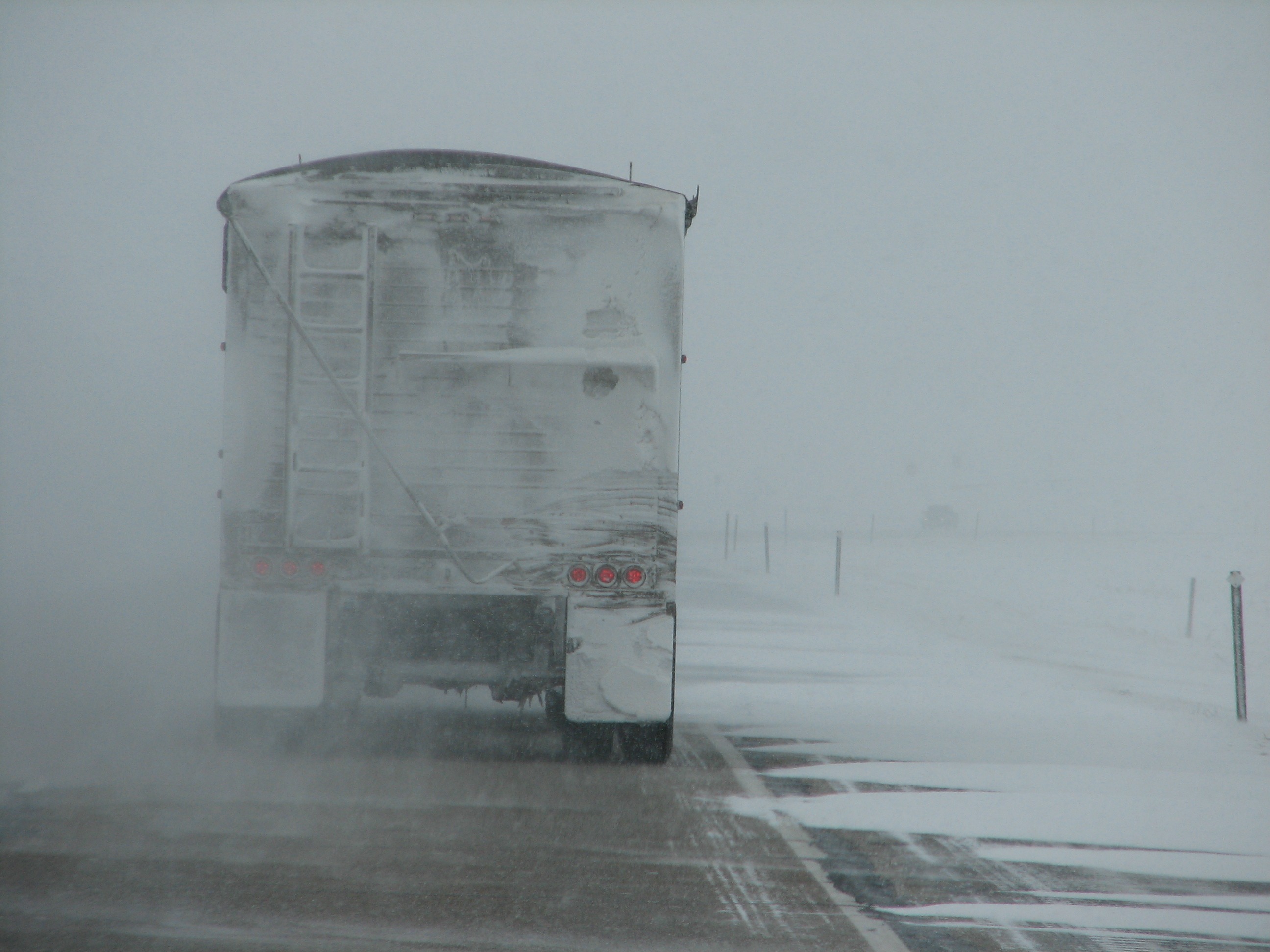 (Reuters) – A major snowstorm hit Portland, Oregon on Wednesday, causing traffic accidents and forcing the closure of some streets and highways, which trapped thousands of drivers in gridlock during rush hour, officials said.

The National Weather Service issued a winter storm warning for the area as snow began falling around 1 p.m., although there were no immediate reports of storm-related injuries.

The city has been brought to a virtual halt by the snow, said Portland Bureau of Transportation spokesman Dylan Rivera.

“Since about 3 p.m. today, traffic has been gridlocked with everyone trying to leave downtown at the same time in really terrible conditions,” Rivera said. “It’s a terrible position to be cold and to feel trapped in your car.”

The storm prompted the closure of several major streets, Rivera said. Car accidents due to the weather had also been reported, further exacerbating the slowdown, he added.

The city’s bus service, TriMet, said the congestion brought “major delays” on all bus lines, forcing the cancellation of some services.

Several highways in the area were also closed because of the severe snow conditions, the Oregon Department of Transportation added.

School will be canceled on Thursday because of the wintry weather, the Oregon City School District said, although Portland City Schools had not announced a decision by Wednesday evening.

Commuters vented their frustration on social media, posting angry messages and pictures of the congestion under the hashtag #Snowpocalypse, which was trending in the Portland area.

“It probably would have taken the same amount of time to walk home from work than to drive in,” said one Twitter user, Haley Elder.