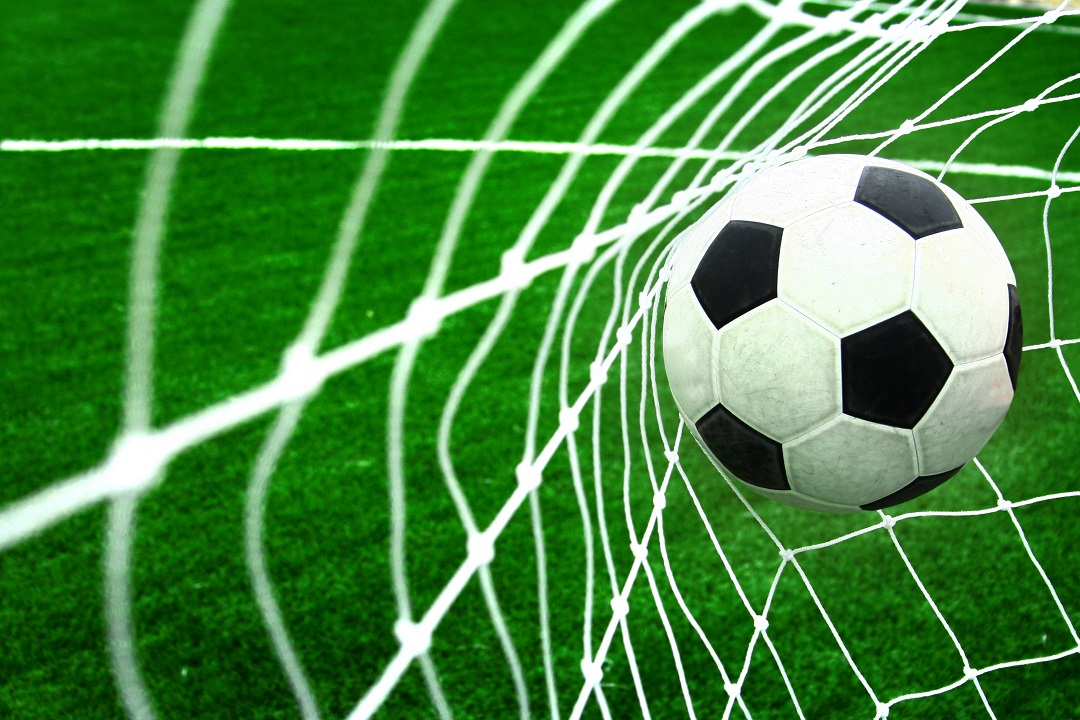 European champions Portugal comfortably dispatched New Zealand 4-0 to reach the Confederations Cup semi-finals on Saturday (June 24) after Cristiano Ronaldo set them on their way with a penalty.

A solo effort from Andre Silva, his eighth goal in 11 appearances, in the 80th minute and a stoppage-time goal from substitute Nani completed the scoring.

It was a typically efficient performance from Portugal who never looked in danger despite a sluggish start.

However, it was not all good news as Bernardo Silva went off injured at halftime while a needless and reckless challenge from Pepe ruled the controversial central defender out of Wednesday’s (June 28) semi-final.

Portugal were 2-0 up when he picked up his second yellow card of the tournament for a tackle in the middle of the pitch.

The Oceania champions were far from disgrace but have now completed four participations in the tournament without winning a game and have an overall record of 11 defeats and a draw in 12 matches.

Portugal topped Group A with seven points from three games, ahead of Mexico on goal difference after the CONCACAF champions beat hosts Russia 2-1. New Zealand finished bottom of the group after losing all three games.

Portugal came to life after a Ronaldo header thumped against the underside of the crossbar in the 26th minute.

They went ahead when Danilo went tumbling under a challenge from two defenders, the referee pointed to the spot without asking for a video replay and Ronaldo swept home the penalty.

Four minutes later, Eliseu was set free down the left by Ricardo Quaresma’s clever pass and he pulled the ball back into the middle where Bernardo Silva turned it into the net, although he suffered a knock on the ankle in the process.

Marinovic made impressive saves to deny Ronaldo, Andre Silva and Nani but was powerless stop Andre Silva or Nani late in the game.