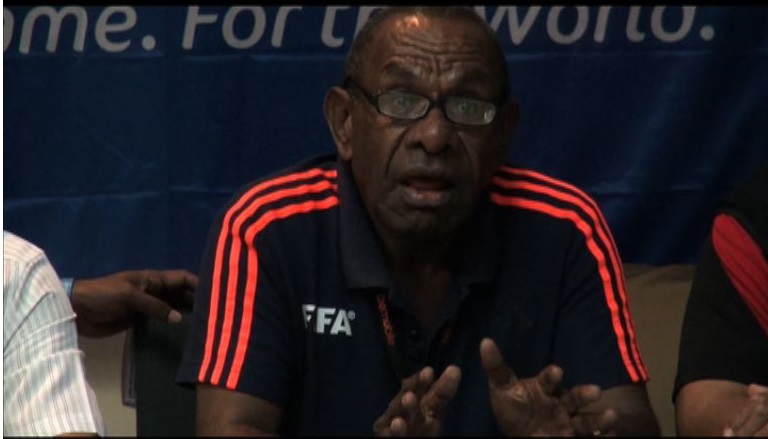 This comes after Nirik-Matta filed a court order to reinstate the suspended LFA President, Roy Kamen.

The court order was dismissed on Wednesday.

Koima said, the repercussion of Nirik-Matta getting a court order has put the LFA and Lae City Dwellers on the line, now that the by-laws of PNGFA have been breached.

According to Koima, Acting President, Andrew Nirik-Matta, was asked by the office of the PNGFA General Secretariat on numerous occasions to conduct proper election for LFA President’s post, but Nirik-Matta failed to comply.

Getting a court only added to the list of non-compliances by the Acting President.

Nirik-Matta who holds the post of LFA Acting President since June said there was no need for elections as they already have a committee in place.

A sentiment that did not go down too well with the Koima and Chung.