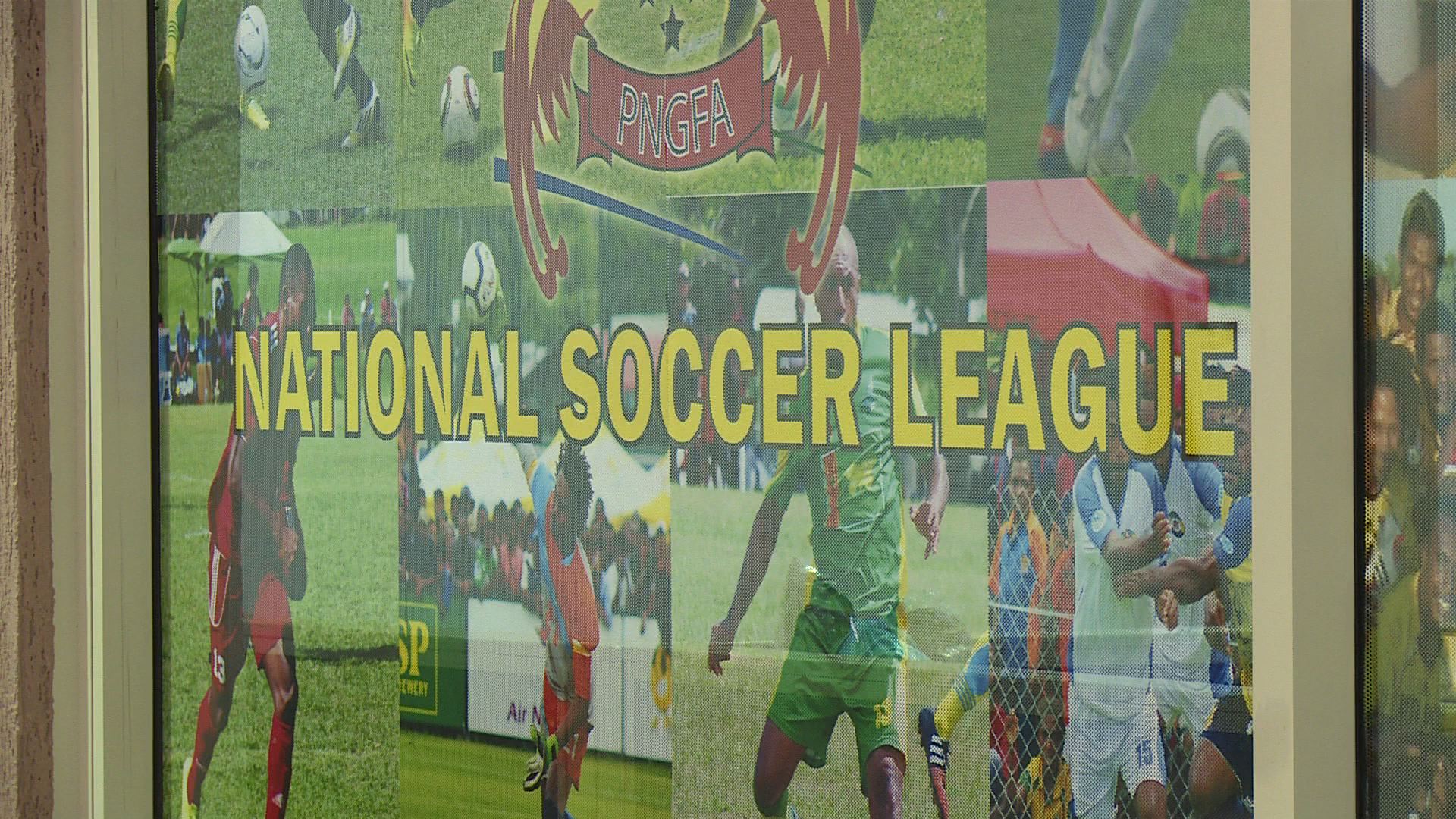 Expressions of interest from 11 football franchises have been presented to the National Soccer League committee in preparation for the 2017 season.

This was made known by NSL competition Manager, Simon Koima, as they target a February start for the country’s biggest football competition.

Koima stated that of the 11 franchises for the new year, only 2015-16 champions Lae City Dwellers have confirmed their interest for the tournament, due for a February start.

With an expression of interest fee of K5,000, the NSL is hopeful that all clubs involved in this years tournament will be able to confirm their participation soon.

The NSL are also looking at bringing additional sponsors on board.

While Lae City Dwellers have confirmed their participation, Hekari United have stated they may branch away, forming a separate super league competition, and outside of the current PNG Football association, as stated by Hekari United Owner, John Kapi Natto, in a separate interview.

Koima, however, is hoping that dialogue will be formed between Hekari and the NSL.

While there has been consternation over the participation of arguably the best clubs in PNG playing against each other, the fact that there may be an opportunity for dialogue is at least a positive sign in these troubled times in PNG football.

Puara to Start in Halves to Partner Boas