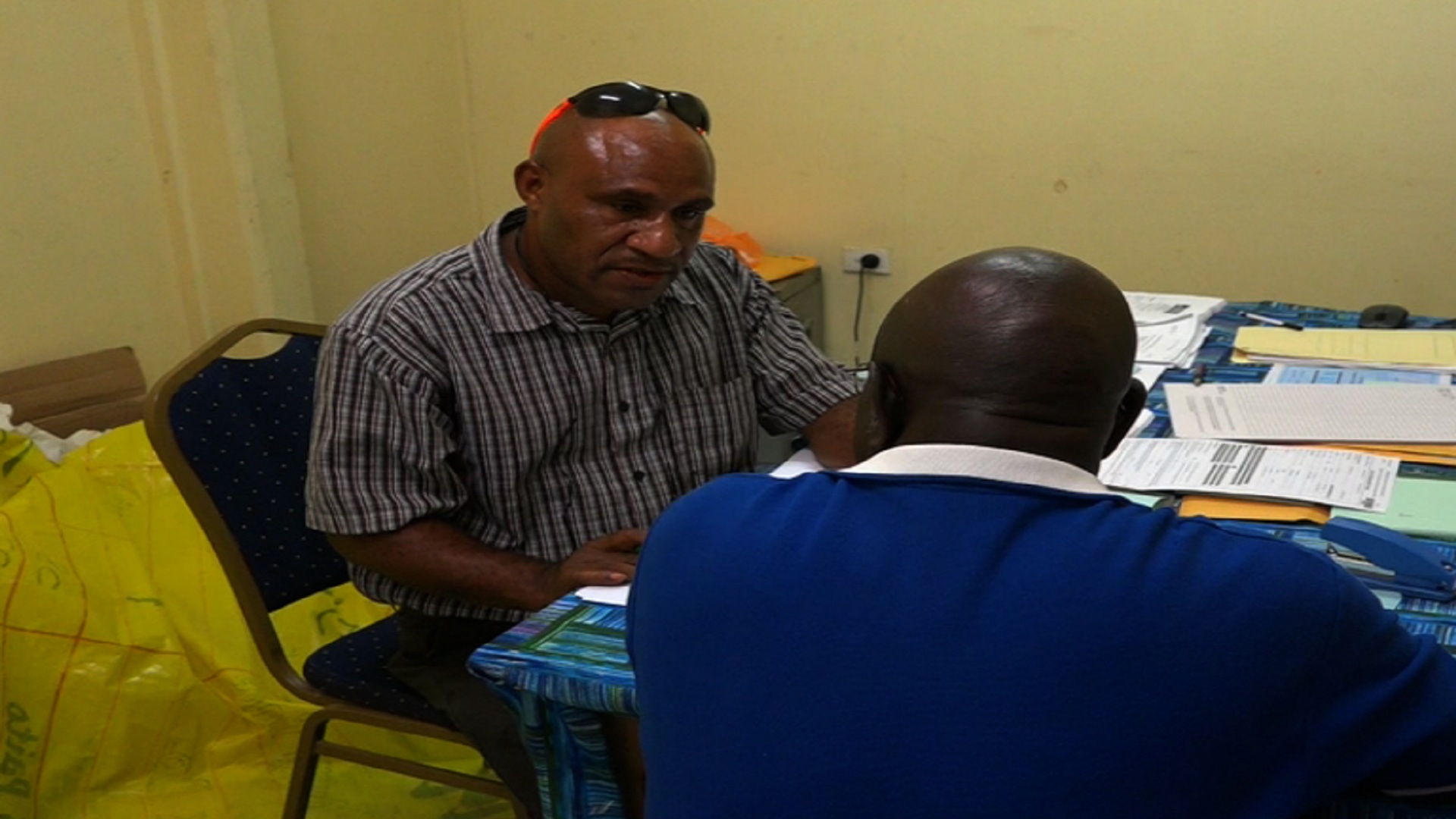 North Bougainville has recorded the highest number of candidates nominated to contest this year’s National General Election in the Autonomous Region of Bougainville.

There are 31 candidates who were accepted and declared by Acting Election Manager, Desmond Timiyaso.

This is 42 percent of the total number of 73 candidates vying for the race for the North, Central and South Bougainville Open seats including for Bougainville Regional.

“For North Bougainville we have received 31 candidates, which is the highest,” said Timiyaso.

The race is now on with former well known icons including Former Acting Chief Secretary to the Autonomous Bougainville Government, Chris Siriosi and also former Administrator Francis Kabano, challenging the sitting MP, Lauta Atoi who is re-contesting his seat under the banner of Peter O’Neill’s People’s National Congress Party.

A former radio journalist with the National Broadcasting Corporation, Stalin Sawa also vowed to challenge the sitting MP including one of Bougainville’s educationists, Tony Tsora.

This is the order of candidates draw:

21 Candidates will be contesting for Central Bougainville

Drinkers to be cautious over social drinking