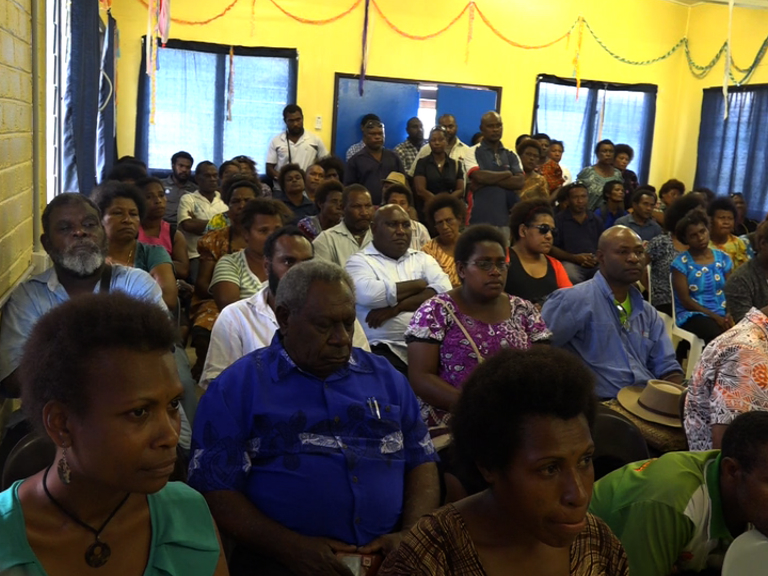 The New Ireland Provincial Health Authority is still waiting for promised funds of K1million from the provincial government.

New Ireland’s PEA President, Watson Sole, said the K1million was appropriated in the 2016 Budget but hasn’t been released.