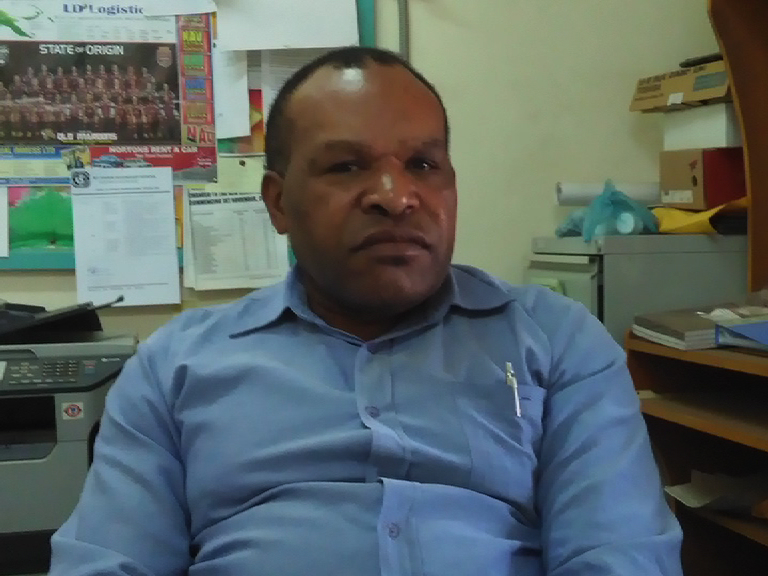 The Principal of a Secondary school in the Western Highlands Province is urging the Government to give guidelines to the Tuition Free Fee subsidy.

Mamp said the school stopped operating as a boarding school last year due to funding shortage.

Mamp spoke to EMTV News that there are no clear policy guidelines of TFF funding which is causing problem for the School and parents.

He said the Education Department is not precise on how much funding should go to tuition fee, project fee, boarding and lodging, stationaries and sundry.

Mt. Hagen Secondary has received its first quarter TFF funding of K173, 000, but Mamp said this was not enough.

Both are level-10 schools with more than 2000 students enrolling every year.

Mamp said the operational cost for Hagen Secondary each year is K2 Million, and they had switched to becoming a day school due to funding shortage.

Mt Hagen Secondary school was operating as a boarding school for over 15 years until last year, when the school decided to operate as day school.

The school realised that if they continue, they won’t make it to the end of 2016, with the subsidised funding.

Principal Mamp told EMTV News that this was done to avoid the risk of failing students.

Meanwhile, Mamp said with 2017 National Elections approaching, the school has decided that it is less riskier not to lodge students.