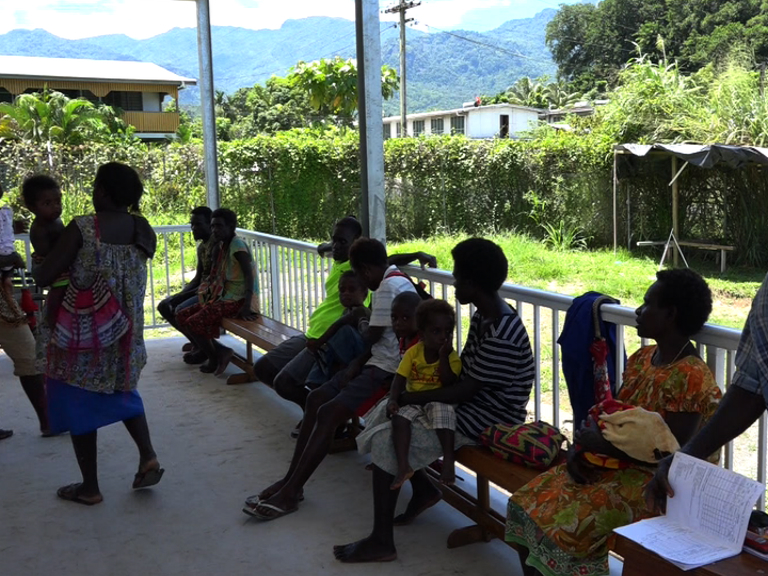 Concerns have been raised on medical drugs illegally sold by shops in Arawa Town of Central Bougainville.

EMTV News visited several shops today and reports; medicines like antibiotics and anti-malarial drugs are sold without any license.

A clinical staff at the Arawa Hospital also confirmed seeing medicine on the shelves of certain shopping outlets.

The Autonomous Bougainville Government Health Department has been called on to investigate this matter and ban shops from such exercise.

Prime Minister says NHC Investigation is Yet to be Completed