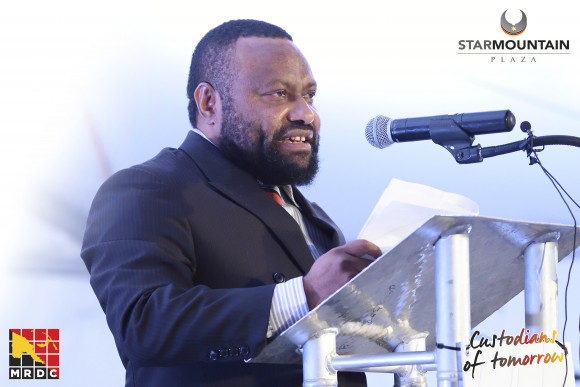 Managing Director of Mineral Resource Development Company, Augustine Mano has been appointed the interim Chairman of the PNG Air Board of Directors.

This is following the resignation of company chairman William Lamur who was also a director on the company.

PNG Air in a statement thanked Mr Lamur for his services to the company. He served as director from June 2018 until September 25th 2020.

MRDC Managing Director, Augustine Mano has been appointed as the interim chairman pending further announcements to be made by the board.

Mr. Mano has been the longest serving PNG Board member since 17 March 2010.

MRDC is one of the two largest shareholders owning 41.09 per cent of the shares at PNG Air.

Mr. Pereira will continue in the role as Chief Financial Officer (CFO) until a permanent appointment is made.

Mr. Pereira joined the company as Chief Financial Officer on 10 December 2019 and was appointed as the Acting Chief Executive Officer of PNG Air Limited on 8 May 2020.