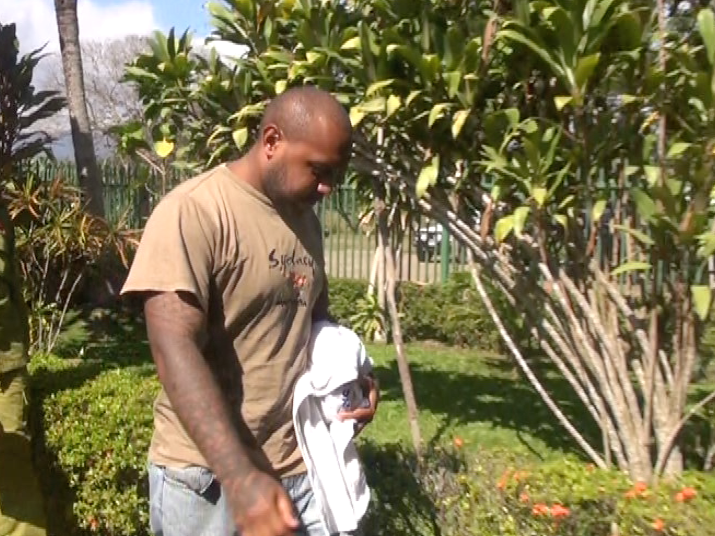 The Waigani Committal Court will hear submissions on Bhosip Kaiwi’s willful murder charge on the 29th of October, 2020.

Police have completed their investigations and handed the police files to Kaiwi’s lawyers yesterday.

Magistrate Tracy Ganaii when adjourning the matter said a month is sufficient time for both the accused and the police to prepare their submissions.

Kaiwi’s lawyer has been ordered by the Court to hand his submissions to the police prosecutions by the 15th of October 2020.

The prosecutions should also have their submissions prepared and both parties should be ready to make verbal submissions on whether or not there is sufficient evidence to commit Bhosip Kaiwi to stand trial at the National Court.

Kaiwi was charged for willful murder of his partner and mother of his two children.

Attempts by his lawyers to have him bailed out on two different occasions have been unsuccessful.

He remains in Correctional Services’ Custody.