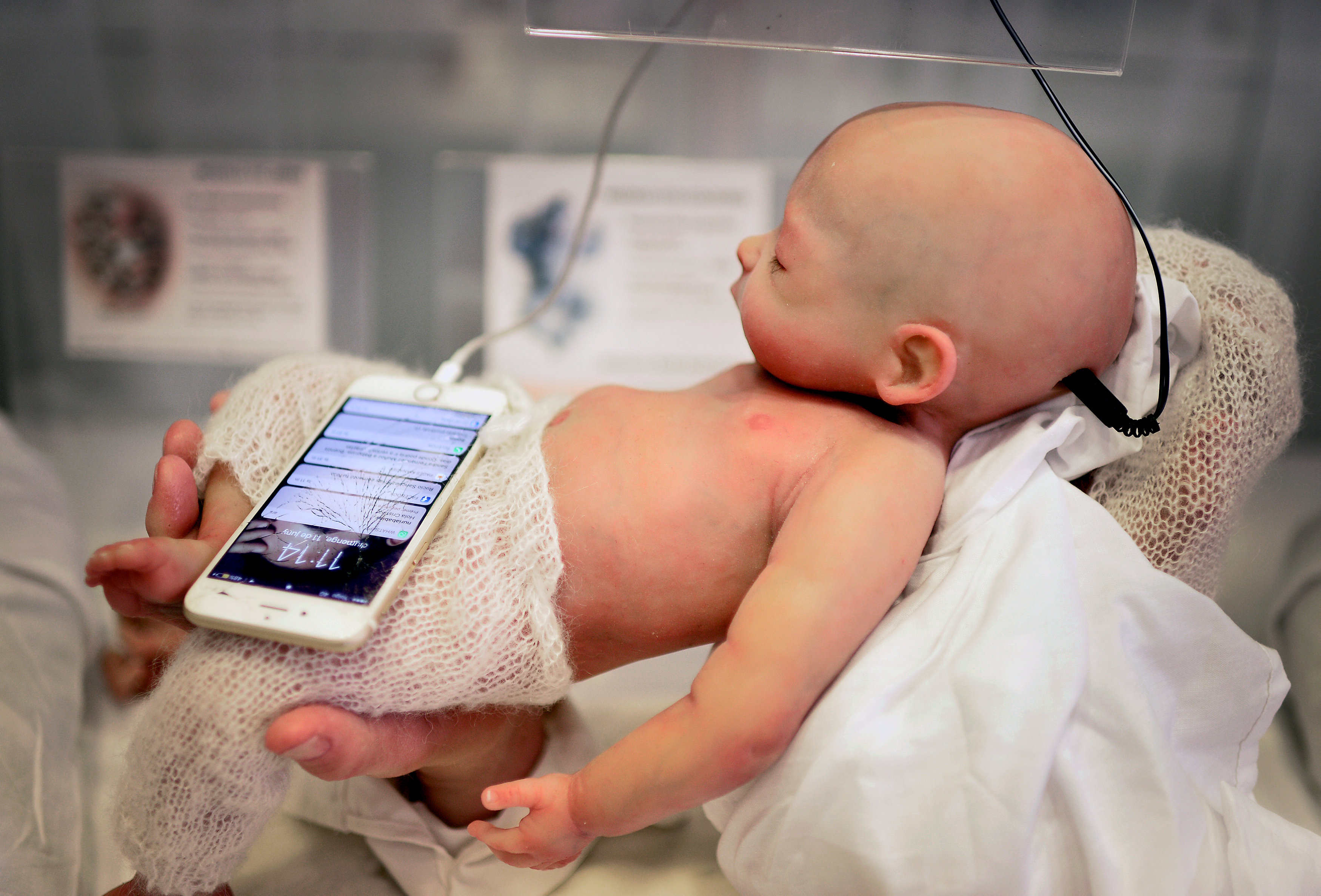 BILBAO, Spain (Reuters) – Want a doll that looks, moves and feels almost exactly like a newborn? Or how about a baby Avatar, or a half human-half piglet?

The whole range was on display at a trade fair in Bilbao, northern Spain showcasing “Reborn Babies” made by Spanish company Babyclon, one of a small number of firms worldwide that cater to a particular subculture of collectors who value the dolls’ unsettling realism.

Some of the basic silicone dolls cost almost 600 euros ($670), while high-end models equipped with motors that make the doll appear to breathe or suck on a pacifier cost nearly 5,000 euros.

As well as human babies, and ones that look like the blue aliens from the film “Avatar”, the company makes baby chimpanzees, tiny mermaids and infants with elf-style pointed ears.