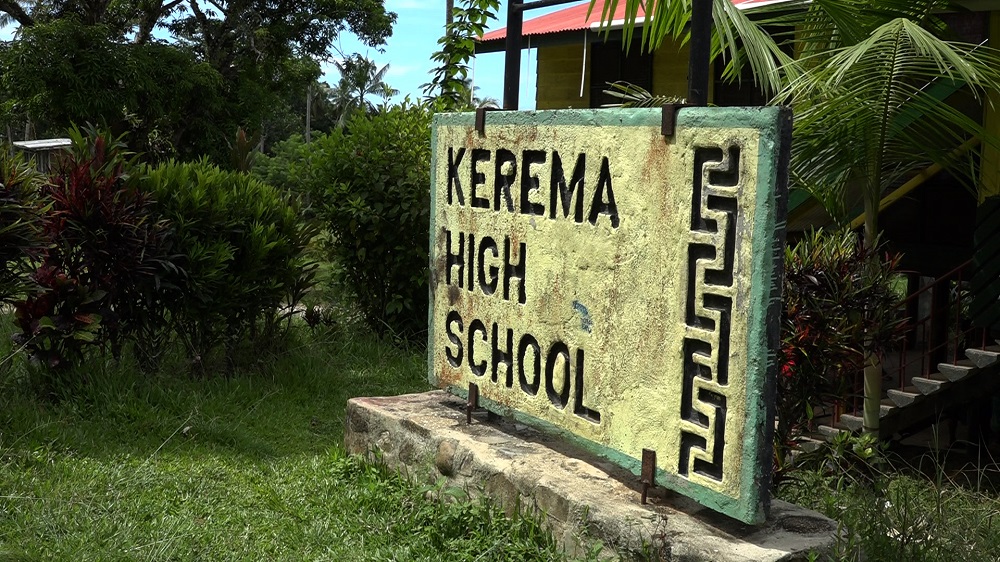 The science lab is crucial to students learning the core science subjects including Chemistry, Biology and Physics.

School Principal, Linda Kauri, told EMTV news that the cost of building a new science laboratory would be K1.8 million.

Kerema Coronation Secondary has recently been elevated to a secondary school, and it is expected to graduate its pioneer grade 12 students at end of this academic year.

However, the school has no infrastructure to cater for a science laboratory.

At the school’s first Parents and Correspondence meeting yesterday, Science Laboratory was among the main agendas discussed.

While introducing the agenda, School Principal Kauri urged parents to take ownership by raising funds for a new science lab for grade 12’s to the tune of K1.8 million.

Given the financial challenges of the school, parents have anonymously agreed to pay an amount of K550 for their boarding students and K425 for the day students.

The school’s Board of Management has embarked on converting a classroom temporarily into a science lab to use, until funds are solicited to construct a new laboratory.

This will be done at the cost of K275,000 as according to the quotations obtained from Pantreid.

The Kerema Division of Education has committed K80,000 to the which the Board of Management is utilising to organise a corporate dinner on February 23, at the Holiday Inn in Port Moresby.

Meanwhile, they are seeking immediate assistance from business houses, stakeholders concerned and the National Government.⁠⁠⁠⁠