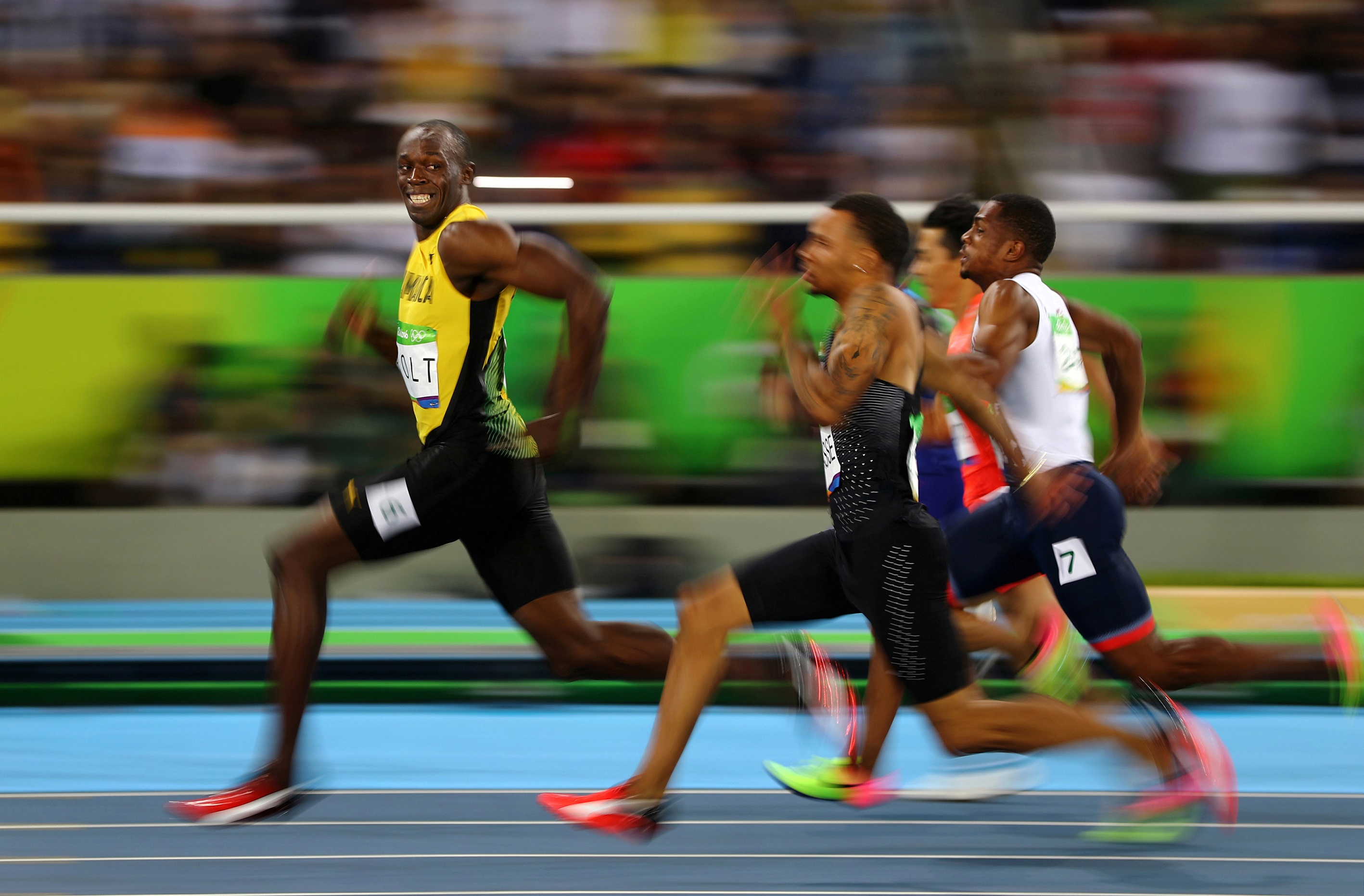 MONACO (Reuters) – Jamaican sprint great Usain Bolt says he has no regrets about his decision to retire from athletics in 2017 as he has accomplished everything he wants to in the sport.

Bolt will hang up his spikes following the world championships in London in August, bringing the curtain down on a career that has delivered eight Olympic gold medals.

“I’ve just done everything I wanted to do in the sport,” Bolt told Reuters on the red carpet at the Laureus World Sports Awards in Monaco.

“I asked (former U.S. sprinter) Michael Johnson the same question, ‘why did you retire when you were on top?’. He said the same — he had done everything he had wanted to do in athletics so there was no reason to stay in the sport. Now I understand what he means.”

Carter has said he will appeal to the Court of Arbitration for Sport.

The 30-year-old Bolt fired his team of international ‘All Stars’ to victory in the inaugural Nitro Athletics Series in Melbourne last week.

He ran his first individual race of the year, burning away from a modest field for an easy win in the 150m sprint.

“I just wanted to run and to be part of it,” he said. “I had to take it easy because I wasn’t at the level I would usually be. It was the first time I had competed at this time of the year.”

Bolt is nominated for the Laureus World Sportsman of the Year award along with back-to-back Olympic 5,000 and 10,000 meters gold medal winner Mo Farah and double Olympic tennis champion Andy Murray.