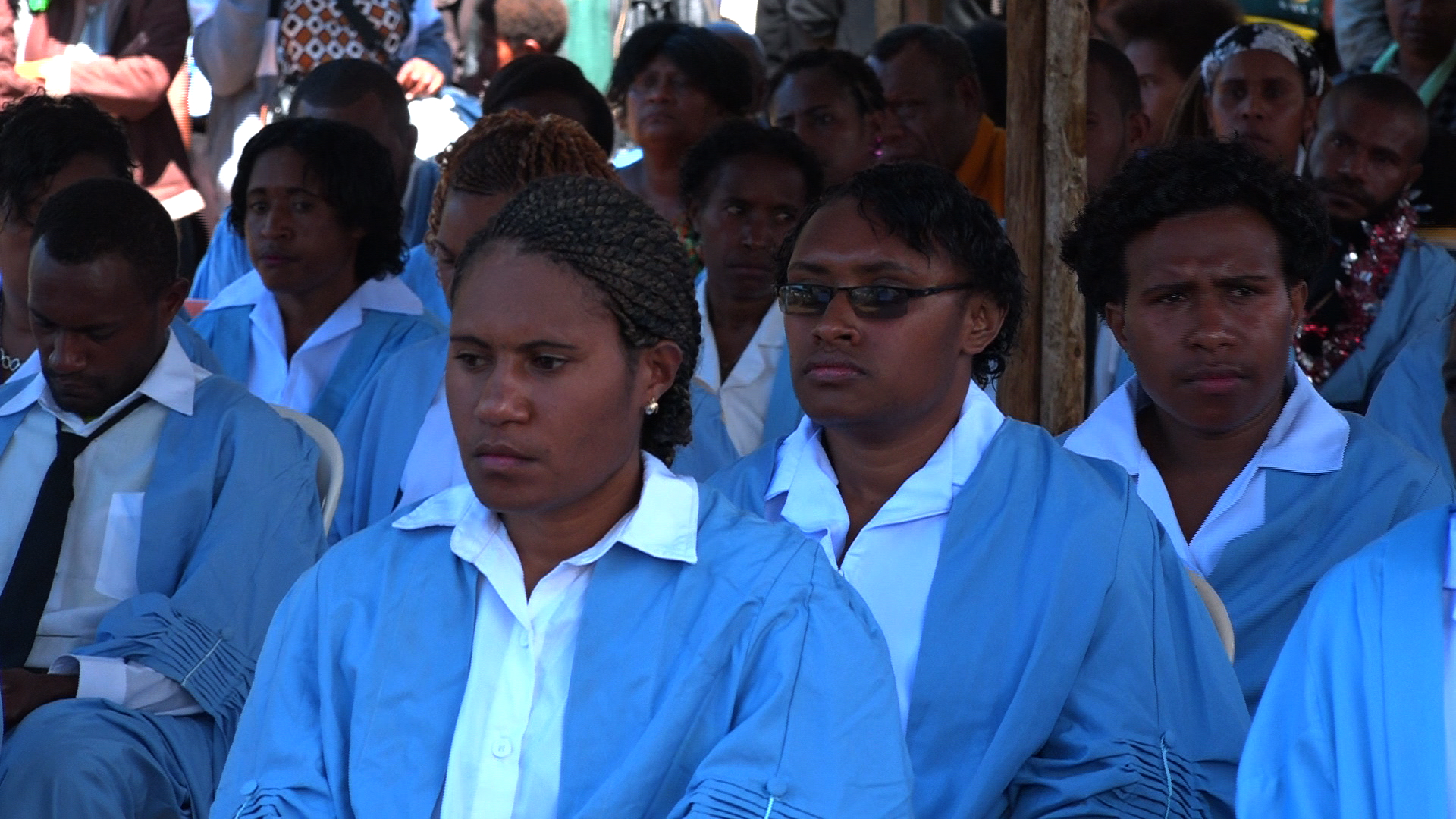 The Health Sector in Papua New Guinea is still striving to address the current shortfall for health workers.

Secretary Kase made this statement during the 4th graduation ceremony at the Mendi School of Nursing recently.

Speaking to EMTV News, Secretary Kase said PNG is striving to fill the gaps of the decline in the health workforce, however, there is progress. He says relevant support is needed for all nursing colleges in the country.

Mendi School of Nursing has slowly developed in infrastructure wise. Last year a new library, 4 classrooms and a 40-man dormitory were opened. But the overwhelming enrollment of students has stressed already limited staff numbers.

For the institution, it has affiliated with the University of PNG, and is in the process of accreditation.

For the 90 new graduating nurses, emphasis was to serve in remote areas.

The Health Secretary was in Southern Highlands Province on Friday to witness the Mendi School of Nursing graduate 90 nursing officers.