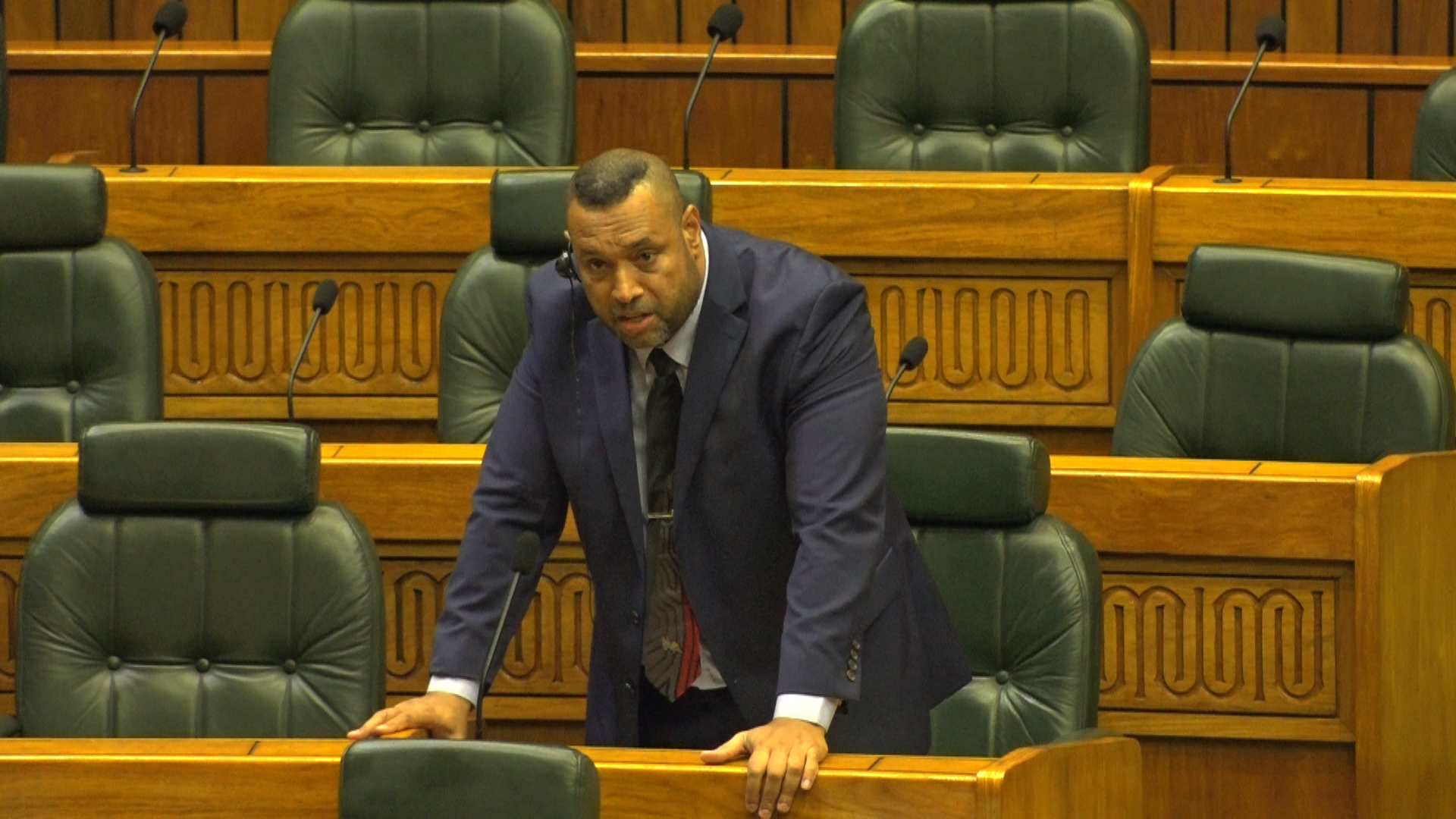 Questioning the Government in Parliament on Friday (May 25), the Governor asked if there were grants set aside to support vanilla farmers in his province.

“The Sepik (East and West) currently export almost 95% of the country’s vanilla. Are there any derivative grants from commodity exports that my Provincial Government can use to support our farmers?” Governor Bird had asked.

Responding Treasurer and Deputy Prime Minister Charles Abel, said he is not aware of any provisions in the budget that caters for derivative grants; however, he said the Government has made special interventions to support the agriculture sector.

“The Government has made special interventions to continue to support the Agriculture Sector. In terms of Cocoa and Vanilla Production, I am pleased to announce that the European Union (EU) has come in to assist with 85 million Euros (K3BIL),” Abel said.

The Treasurer said the EU will assist in production development and other aspects in improving the agriculture sector not only in the Sepik Provinces but also in other provinces as well.

“We have the Sepik Plains, the Baiyer Valley, the Central Plains plus other large and small scale projects that the EU will support,” Abel said.

“We have for the first time introduced the Freight Insurance, which will subsidise cost of transport for our remote farmers,” Abel said.