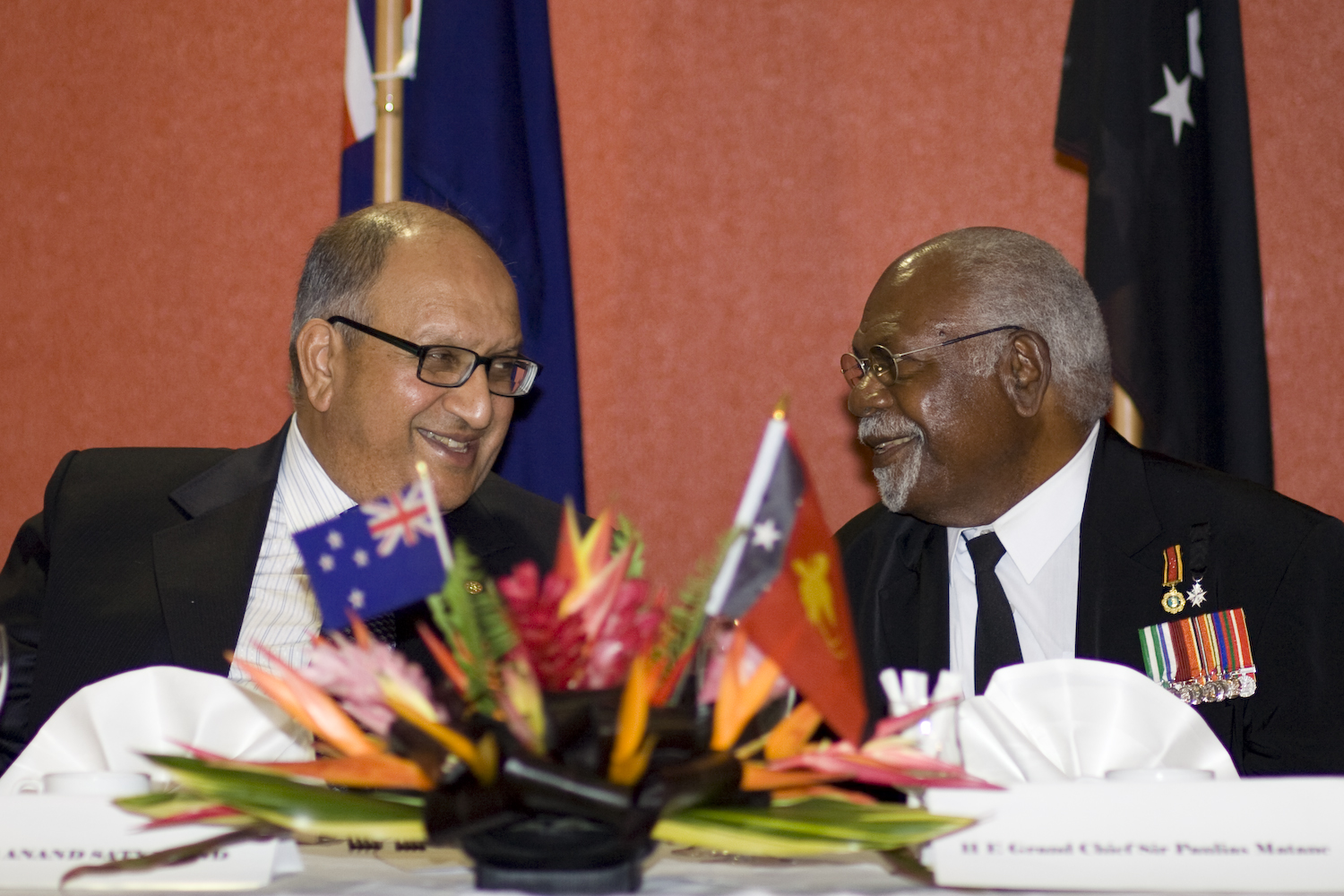 Following an invitation from the Papua New Guinea Government, Commonwealth Secretary-General Patricia Scotland is set to deploy a 12-member observer mission for this year’s National Election.

“I am delighted that Sir Anand has accepted my invitation to lead the Commonwealth Observer,” She said.

Scotland added, “His [Sir Anand] considerable experience in the Pacific region, including previously serving as Governor-General of New Zealand and as Chair of the Commonwealth Foundation, will be of immense value in this important assignment.”

Sir Anand has scheduled a mission from May, 24 – 27 to meet with a various stakeholders and review election preparations prior to leading the 12-member observer mission.

A few members of the Commonwealth Observer Group will arrive in the Nation’s Capital by June 7, whilst Sir Anand and remaining members are scheduled to be in Port Moresby by June 20.

The Group will remain in Papua New Guinea until 11 July.