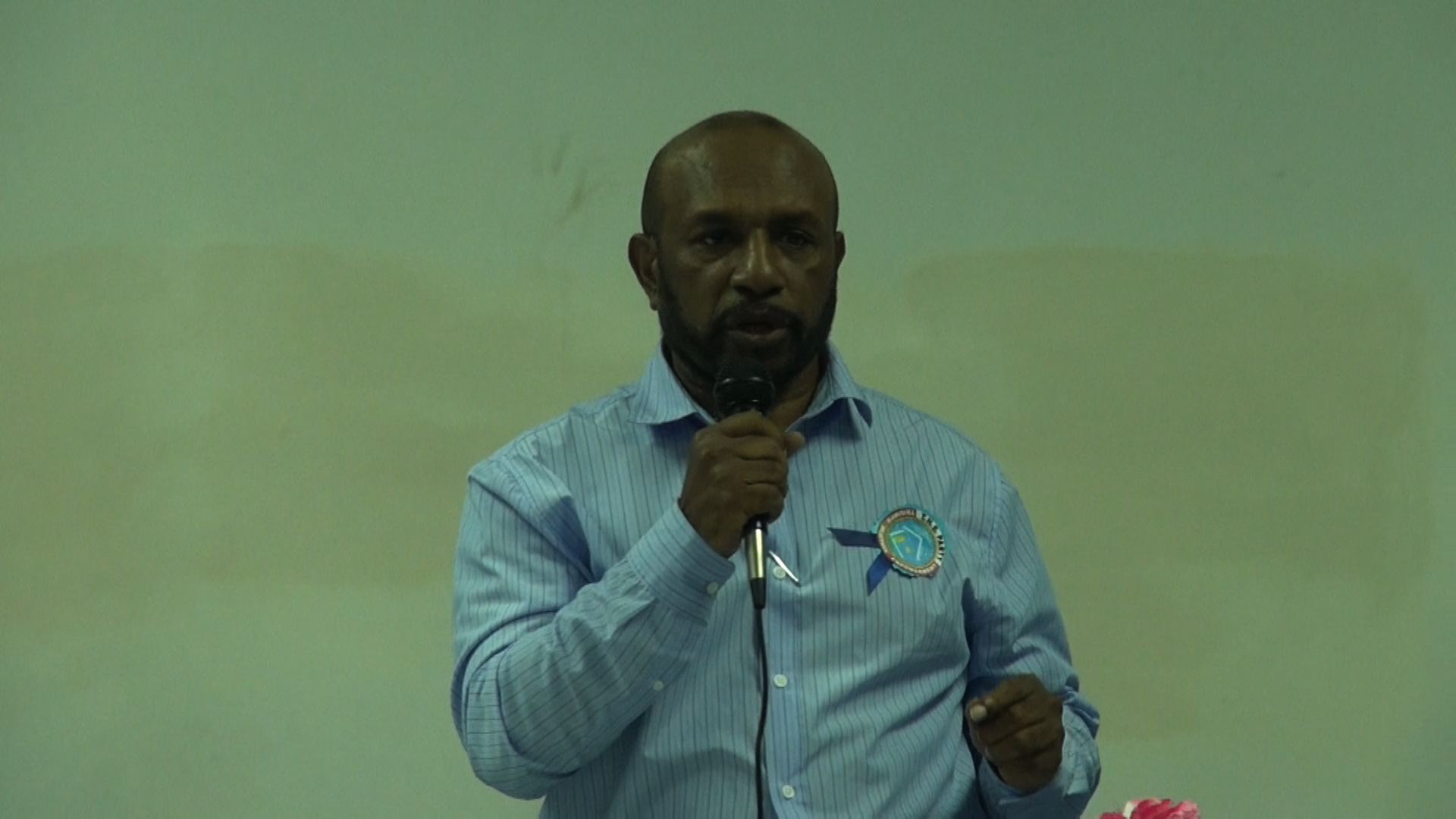 A former MP who was acquitted from misappropriation charges will be contesting the National Elections.

Today, Former Sandaun Governor, John Tekwie announced his intention to contest the Regional seat after losing it in 2002.

He was found not guilty after three years. He then sued the PNG government for damages worth almost USD9 million US dollars.

Tekwie is making his stance heard, loud and clear.

“If they endorse me as the Governor for Sandaun, I tell you, I have a big fight,” says Tekwie.

“I am the man who will break them in Sandaun, nobody else.”

Tekwie has worked outside of parliament to redeem himself.

An advocate of the West Sepik Free Trade Zone- a policy he pushed through NEC during his time in parliament.

He has also spoken for the people of the Frieda Gold and other projects like it.

But, whether the people of West Sepik will vote for him will be something only the elections will decide.